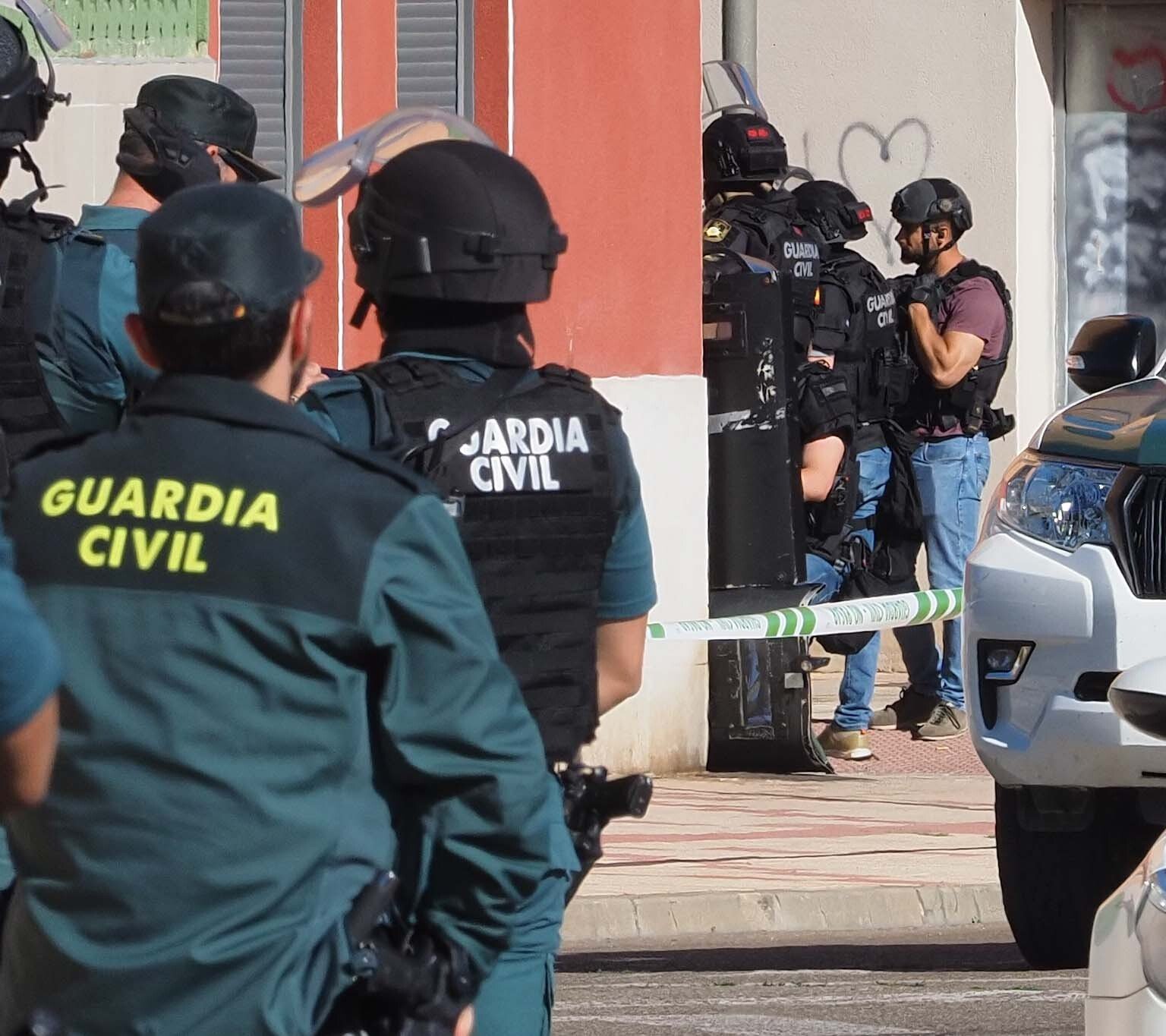 The policeman seriously injured in the crime of Santovenia de Pisuerga has died. Pedro Alfonso Casado was the head of the Guardia Civil’s Special Intervention Unit that was shot, allegedly, by the ‘Chiqui’ while he was negotiating his surrender.

Last Friday ‘Chiqui’ allegedly killed a neighbor, `and then barricaded himself with a hostage in his home from where he would have fired a shot “blindly” that hit Pedro Alfonso Casado.

The head of the Guardia Civil Special Intervention Unit was transferred to a hospital where he underwent emergency surgery for two hours and four days later he died.

Pedro Alfonso died in the hospital where he was admitted. His state of health had worsened in the last 24 hours until the end of his death, according to research sources