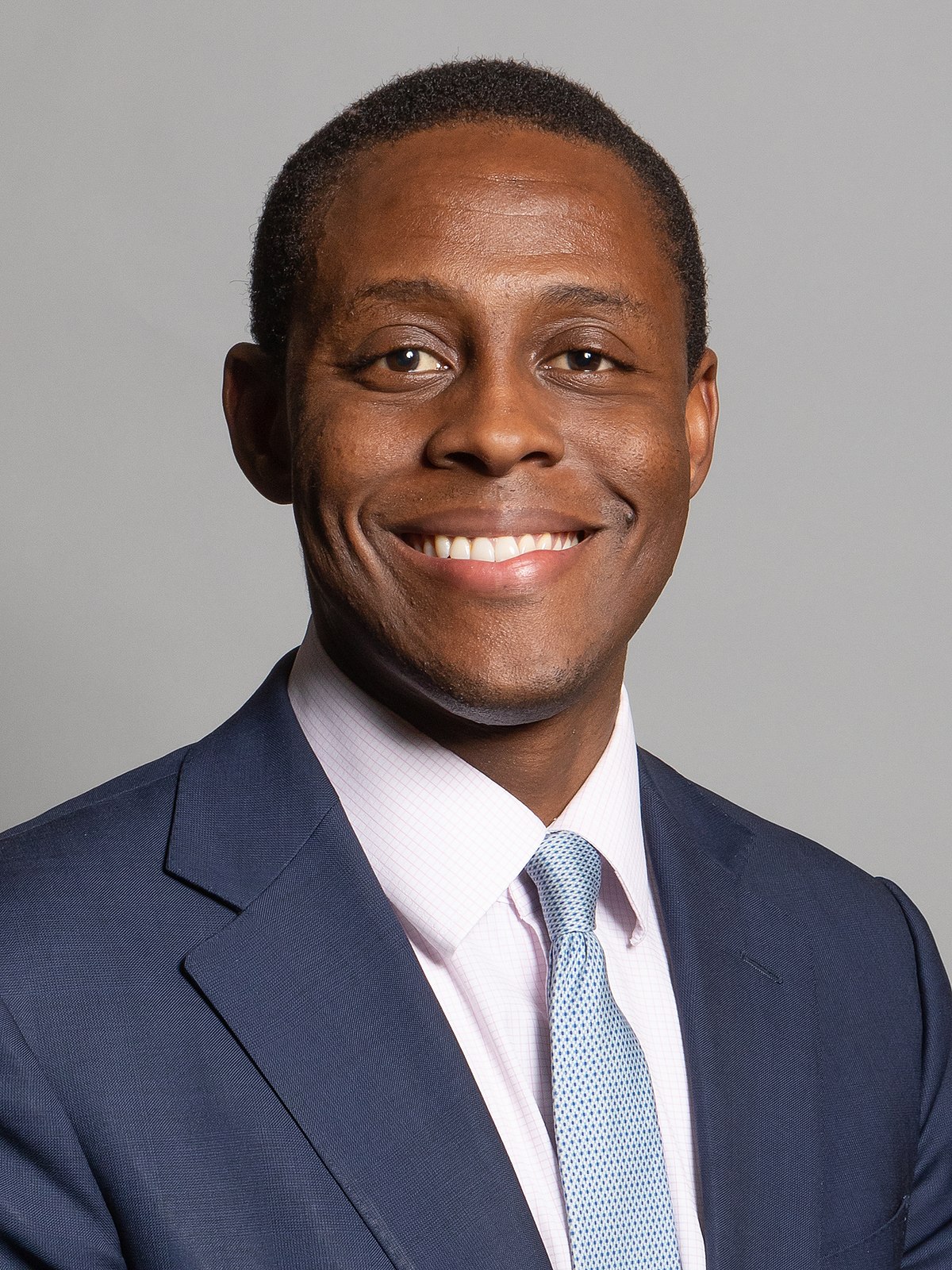 The resignation occurred while he was interviewed on the English program ‘Talk TV’. ” I don’t think the Prime Minister doesn’t have my support anymore, because he no longer has, but also, the support of the party or the country, “he said. ” I think for that reason I should resign,” Afomali continued.

When asked by the presenter if these statements implied his resignation as vice president, Afomali replied: “I have to resign because I cannot serve under the Prime Minister. But I say this with regret because this government has done great things”.

“I think it has become clear, particularly after losing the support of two of his closest colleagues in the cabinet, that the time has come for him to retire,” he concluded.