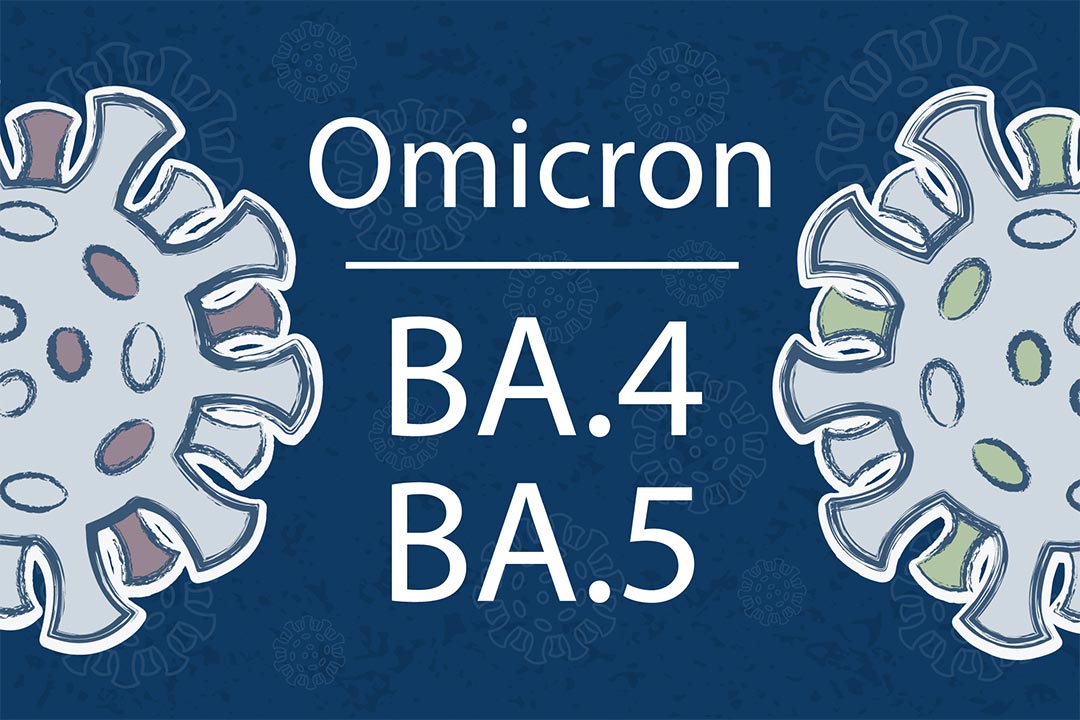 As more people flock to large-scale travel and events, COVID infections are on the rise in Europe. So says the World Health Organization (WHO). ” We’re seeing the much more intense wave of the disease coming back through Europe,” says Michael Ryan, executive director of the WHO Health Emergency Program. “And we’ll see what happens elsewhere; we are already seeing it in South-East Asia and also in the Eastern Mediterranean region”.

Overall, the number of covid infections increased by 30% globally in the last two weeks, and the omni-variant BA.4 and BA.5 boosted the increase in Europe and the United States. Subvariant BA2.75 has also been detected in India.

In France last Tuesday 200,000 infections were registered in just 24 hours, according to the Ministry of Health. Even so, the scientific council believes that the number of cases is being underestimated. Pharmacies in the country, do not cope with the tests. ” For a week we have seen an increase in the number of tests, the number of positive cases, “says a pharmacist. ” Today we have more than 30 tests, when we used to have much less. Almost every day, one out of every two tests is positive. 50% of tested people have increased considerably”.

The authorities recommend resuming the mask in crowded environments and in public transport.

Although, as from the beginning of the pandemic, there is much perplexity and everyone recognizes that it is difficult to know how it will evolve, according to experts, this seventh wave of Covid has to do with two factors. The first is the ability of new variants to evade immunity, based on their resistance to the protections provided by vaccination and previous infections. The second, the relaxation in the measures of distancing, which has opened the doors in almost all the countries of the Old Continent to return to parties, large recitals and outdoor concerts, events that were banned in the last two summers and that are resumed without any restrictions.

If a contagion was long thought to provide protection, at least for some time, with the omicron family and its new subvariants, BA.4 and especially BA.5, it seems that this is no longer the case, according to a study by the British Imperial College published in mid-June.