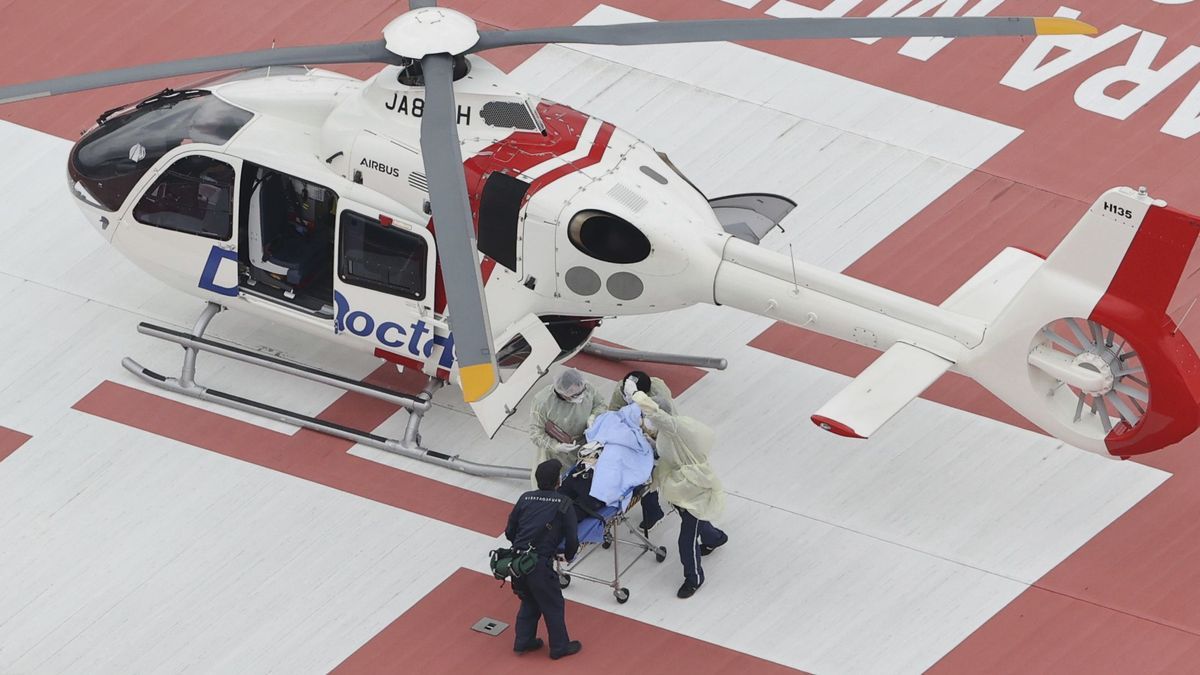 Japan’s former prime minister, Shinzo Abe, has been shot in the back in the city of Nara. At 4:30 in the morning, Spanish time, a man attacked the Japanese politician in front of many citizens while participating in an electoral event.

The former Japanese president, after being shot, collapsed to the ground quickly and needed health assistance. In the images published, you can see how, after hearing a couple of shots, Abe falls to the ground and completely loses consciousness.

The victim went into cardiac arrest and was taken by ambulance, but later needed to be transported by helicopter to a hospital. Now, according to the health services, he is hospitalized with a serious prognosis. Doctors are trying to save his life, but have not been able to do so.

A 41-year-old confessed to the crime and was a member of the Maritime Self-Defense Force years ago and is already detained by the Japanese security forces. According to the Japanese broadcaster NHK, the attacker intended to kill him because he was “not happy” with the policies that Shinzo Abe had carried out.

Several citizens have captured the scene and published it through social networks. As it can be seen in the images, the agents approach the attacker and the emergency services have to attend Abe on the spot.

The current Prime Minister, Fumio Kishida, has cancelled his electoral agenda for the moment. He has also denounced this as an unacceptable attack on the foundations of Japanese democracy.