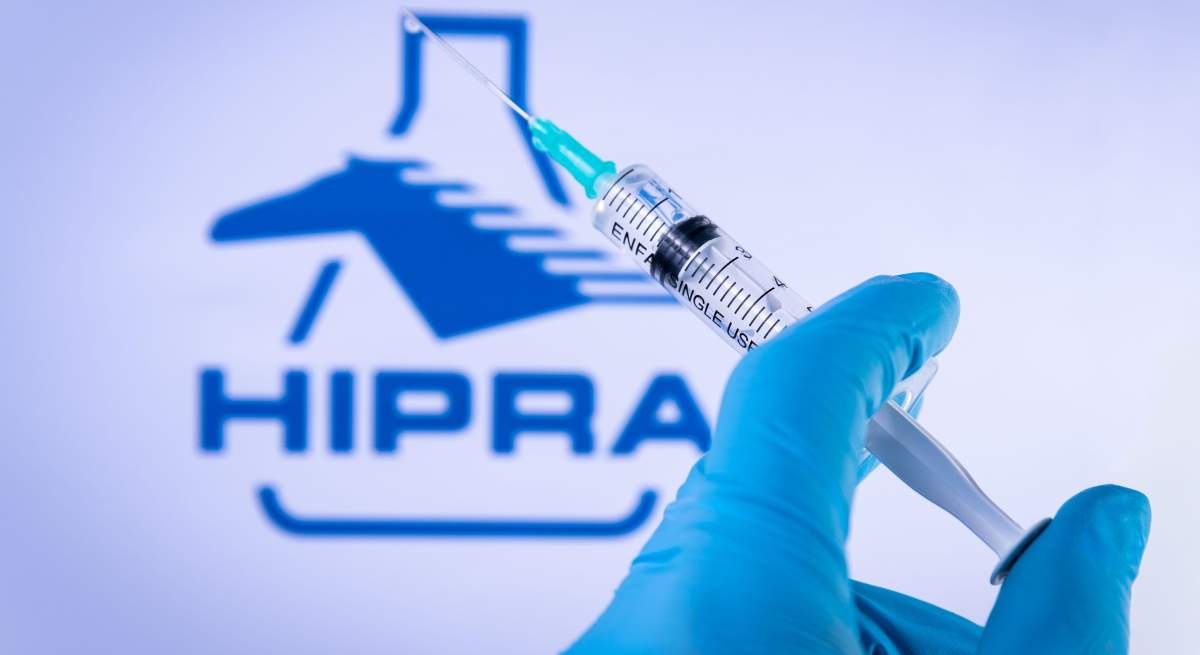 In the midst of the seventh wave of coronavirus, and with the contagions triggered throughout Europe, the European Medicines Agency (EMA) has just met to assess the situation. The Community body remains alert for the increase in positive covid, which coincides with the beginning of summer, a stage in which more international movements are expected.

Given this situation, the EMA could approve in a few days the Spanish vaccine Hipra, based on recombinant protein and which, according to the latest trials, generates more antibodies than the anti-viral drug of Pfizer as a booster dose.

In this regard, the Minister of Science and Innovation, Diana Morant, has confessed that she expects a rapid action by the community body: “Science has its times, let the time of science be fulfilled. The forecast they had was June, I hope that in a few days we have the response from the EMA and that we have a Spanish vaccine that will have developed capacities that already remain in our country and that are good for future challenges,” she said.

Among the advantages of the Spanish vaccine is that the side effects are milder and that it can be preserved at a temperature of between 2 and 8 ºC, thus facilitating storage, distribution and logistics.

In addition, at the end of March, the EMA’s Committee on Medicines for Human Use (CHMP) began to evaluate this vaccine, whose preliminary results showed a better immune response to the beta and omicron variants of SARS-CoV-2.

The World Health Organization (WHO) has already expressed concern about Centaurus, the omicron subvariant. The so-called BA.2.75 has already been detected in countries such as India or New Zealand and experts explain that it is capable of transmitting up to five times more than the original variant.