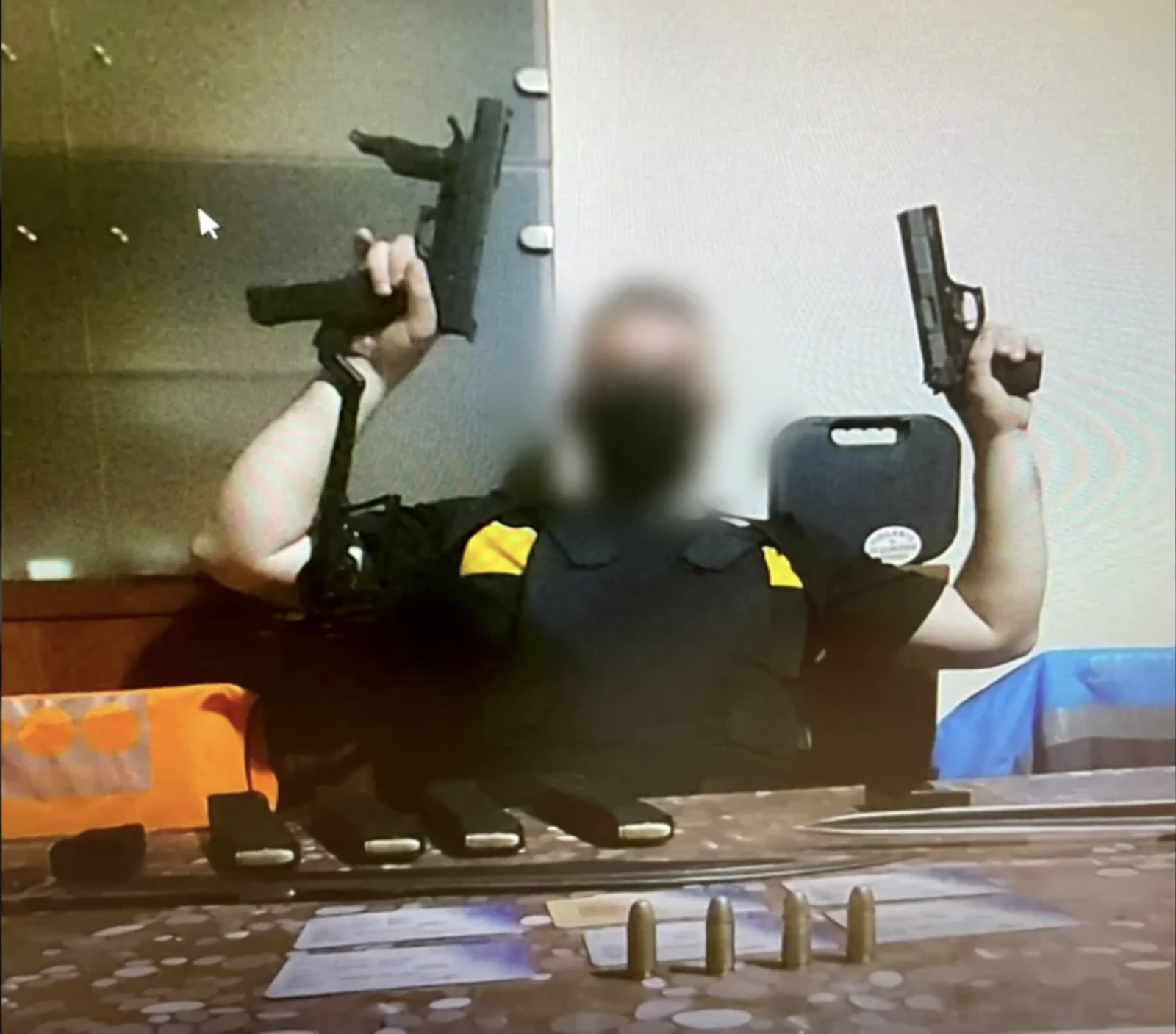 In December 2021, a former security guard entered his company and shot four colleagues. Soon after, photos of the shooter showing his guns off and claiming that the company owed him money were released. During his escape and during his detention, he received a bullet wound from the Mossos d’Esquadra, which caused him an irreversible spinal cord injury.

Since then, he has been placed in pre-trial detention at the Tarrasa Prison Hospital and has applied for the right to assisted death. He alleges that he is in severe pain and the doctors who treat him have agreed to begin the process of euthanasia. The Mossos d’Esquadra Union does not refuse for him to receive euthanasia, but they do refuse to do so before the trial, because this would mean the closure of the case.

The examining magistrate in her order has assured that she is not competent to decide these issues and that opposing euthanasia would violate fundamental rights.

According to Daniel Salvador, a criminal lawyer, the right to a dignified death is a fundamental right and should take precedence over all things. For his part, Alejandro Gámez Selma, lawyer and member of the Health Law Commission of the Barcelona Bar Association, indicates that it is a laboratory case” since “the legislator never anticipated when making the Euthanasia Law that a case like this would occur .

With the death of the investigated, the criminal proceedings would be closed and civil proceedings should be initiated to compensate the victims. According to Gámez Selma, if the investigator had assets, once he died, proceedings could be initiated against that inheritance, against those assets. And he insists that victims really have no right to be tried and sentenced. What they have the right to do is to initiate a procedure that has already happened and within that procedure to have a reasoned judicial decision”.

“If the Euthanasia Act is applied, it would be the closing of the procedure for the termination of criminal responsibility for the death of the investigated , he adds. But what they could apply once he’s dead is compensation.