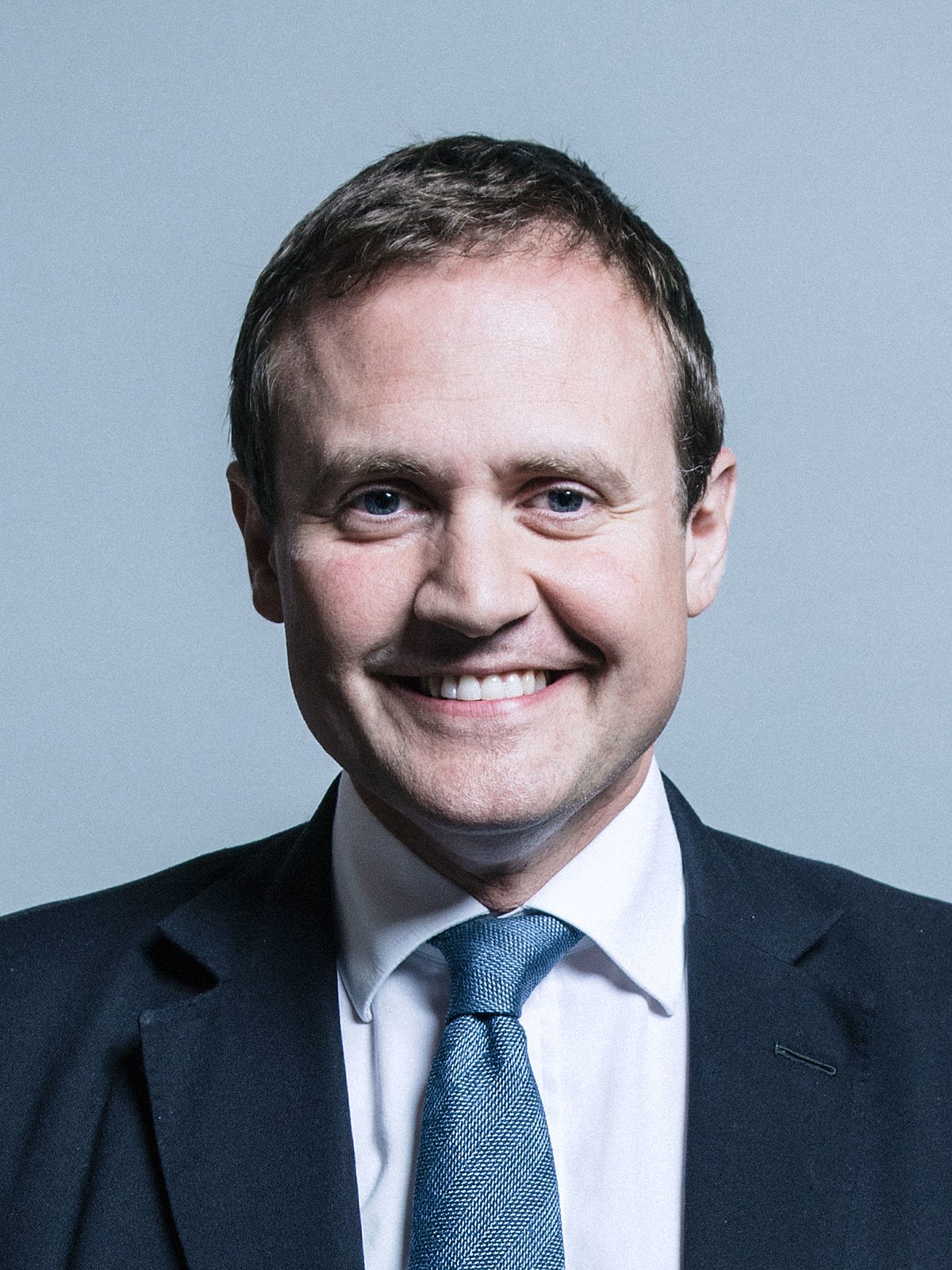 The race to relieve Boris Johnson at the head of the conservative party and as the new British Prime Minister has begun. Johnson’s decision not to continue opens a period in which possible relays at the head of the Tories and the Government of the United Kingdom are beginning to come forward.

And the first to officially run is Tom Tugendhat, chairman of the House of Commons Foreign Affairs Committee. Tugendhat already acknowledged last January his intention to run as a candidate to lead the Conservatives in the event that Boris Johnson loses a motion of confidence.

Tom Tugendhat, in an article published by the Daily Telegraph, has explained that if elected he offers the Tory party a “new beginning”.

“I am bringing together a broad coalition of colleagues that will bring new energy and ideas to the government and finally close the Brexit divide that has dominated our recent history,” says Tom Tugendhat.

But the succession of Boris Johnson is still far from resolved. Besides the candidacy of Tom Tugendhat, there are other names that sound strong.

Former Finance Minister Rishi Sunak and former Health Minister Sajid Javid are two of the names that sound like possible substitutes for Johnson.

Rishi Sunak is today the big favourite in the polls to lead the change in the conservative party and become the new British prime minister. With his plan to protect jobs and investments during the covid-19 pandemic, Sunak became a favorite member of the government and was seen as a potential candidate for future prime minister and leader of the Conservative Party.

Former Health Minister Sajid Javid is another candidate to relieve Johnson. He was the first to resign his post and captain the campaign that ended the departure of the current British Prime Minister.

Penny Mordaunt, former defense secretary, is the favorite to relieve Boris Johnson, according to the Guardian newspaper. Her popularity is mainly due to her critical stance with the Downing Street party during the coronavirus pandemic.

Liz Truss is another name that sounds like a possible Boris Johnson relief. It belongs to the hard wing of the conservatives and is one of the favorites of the Tories.

Jeremy Hunt, the chairman of the Parliamentary Health Committee and former Foreign Minister, is one of the names that are considered among the representatives of the “moderate wing” and opposed to Johnson of the Conservative Party.