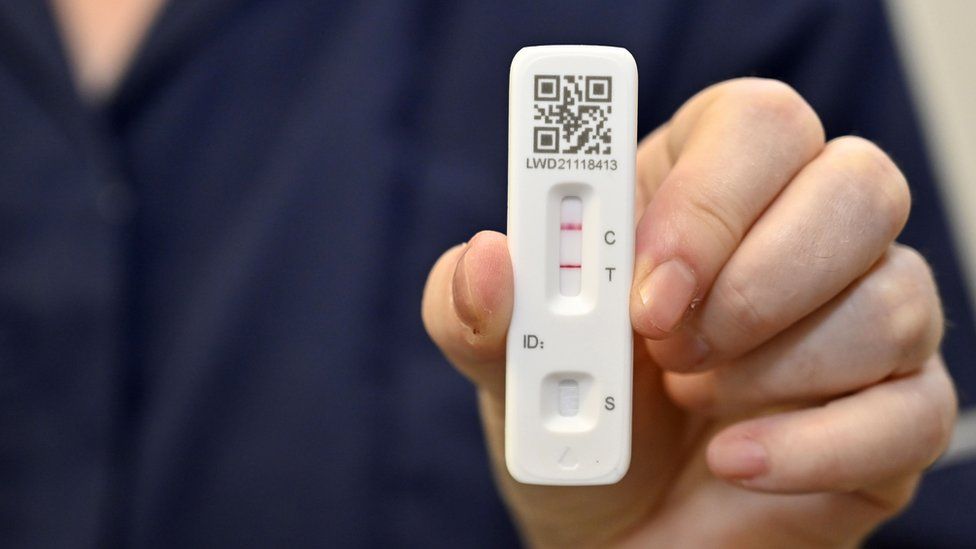 The uncontrolled expansion of the new variants BA.4 and BA.5 -more contagious and that escape the immunity of the vaccine- has provoked a curious phenomenon with antigen tests as protagonists: delayed positivity.

Not always a negative means that you are not infected with covid. The new variants are generating that, although you have all the symptoms -cough, fever and/or nasal congestion-the autotests do not reflect the diagnosis. That causes many initially consider the contagion of coronavirus, but a few days later, after repeating the test, it comes out positive.

The key is that detecting a certain amount of virus will give negative results in the first few days, before it increases the viral load. That is to say that the new variants, hide for a few days. Antigen tests in pharmacies are sensitive to a given viral load, so if the incubation period is shortened and symptoms manifest earlier, that viral load will not yet be high enough to be detected in this test.

The danger of delayed positivity is that, between the first and second antigen tests, the person has continued to live a normal life, which could help create new chains of transmission of the virus. Some experts also point out that this phenomenon can “upset” forecasts and “lie” about the incidence of COVID.