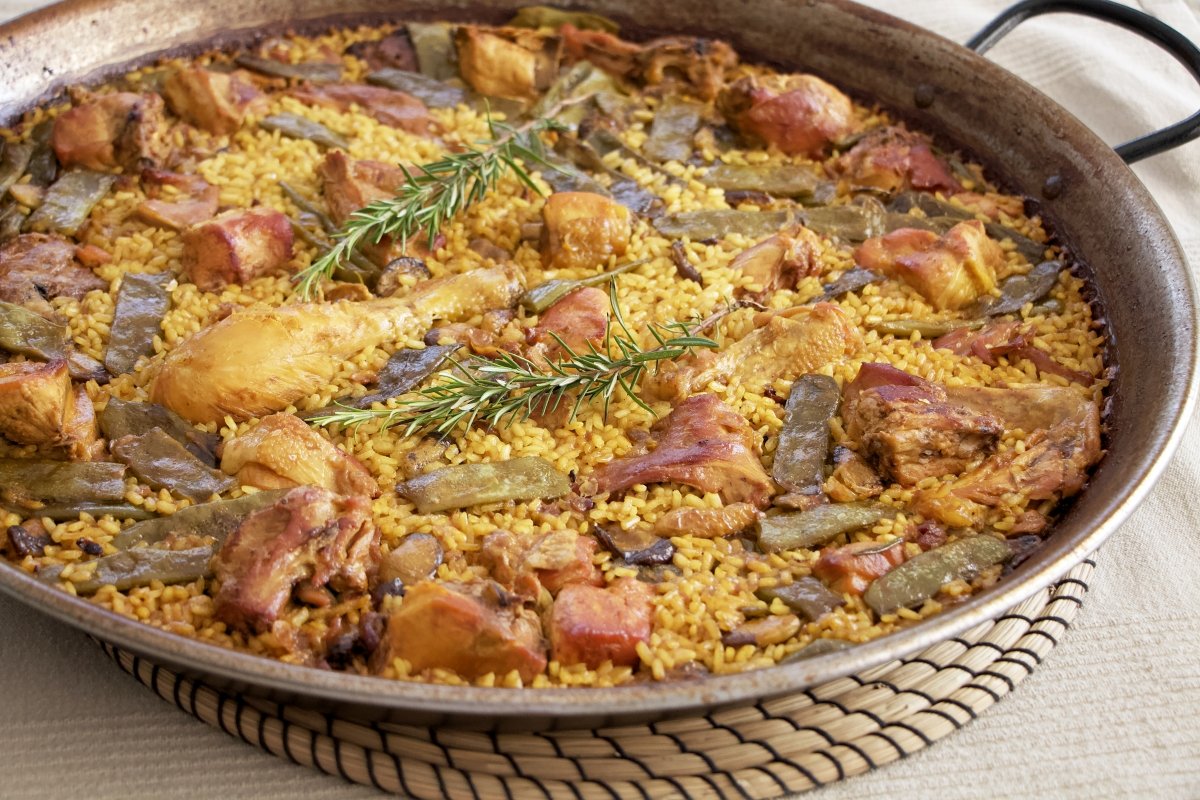 The ingredients of the Valencian paella are one of the topics that can generate more controversy. The most purists defend that the recipe should be followed to the letter and the innovations in this traditional recipe, after being declared a Cultural Interest, should not be made lightly.

Paella is a dish that is consumed all year round and is the object of family and friends meetings. Now in summer and in the middle of the tourist season, more people want to try the Valencian paella during their holidays. To end discussions, polemics and deceptions, researchers at the Catholic University of Valencia (UCV) released the recipe. And no, no chorizo.

The ingredients of the Valencian paella are 10, according to this study presented last March and published in the journal ‘International Journal of Gastronomy and Food Science’. They are: rice, water, olive oil, salt, saffron (or dye), tomato, flat green bean, garrophin (Valencian bean), chicken and rabbit.

Researchers Pablo Vidal, Pilar Medrano and Enrique Sáez published the research in the prestigious gastronomic magazine after researching the recipe in 266 towns and cities. 400 chefs over the age of 50 participated and 387 citizens of the different localities were asked.

In the investigation, 50 ingredients came out, of which 38 were used on a regular basis. However, the 10 exposed are the essential. All of them had usage percentages above 90%, minus the rabbit which was below 89%.

The recipe for the Valencian paella was first documented in 1857 by a recipe from chefs Manuel Garciarena and Mariano Muñoz. Since then, this dish is one of the most international in Spain.

Paella is not a simple dish. The ingredients, the timing and the proportions are all important. In this sense, the perfect balance between water and rice can be the key to success. Normally, one cup of rice is used for three and a half of water or broth, with an average cooking time of 22 minutes.

Ukrainian vessel loaded with grain leaves for the United Kingdom