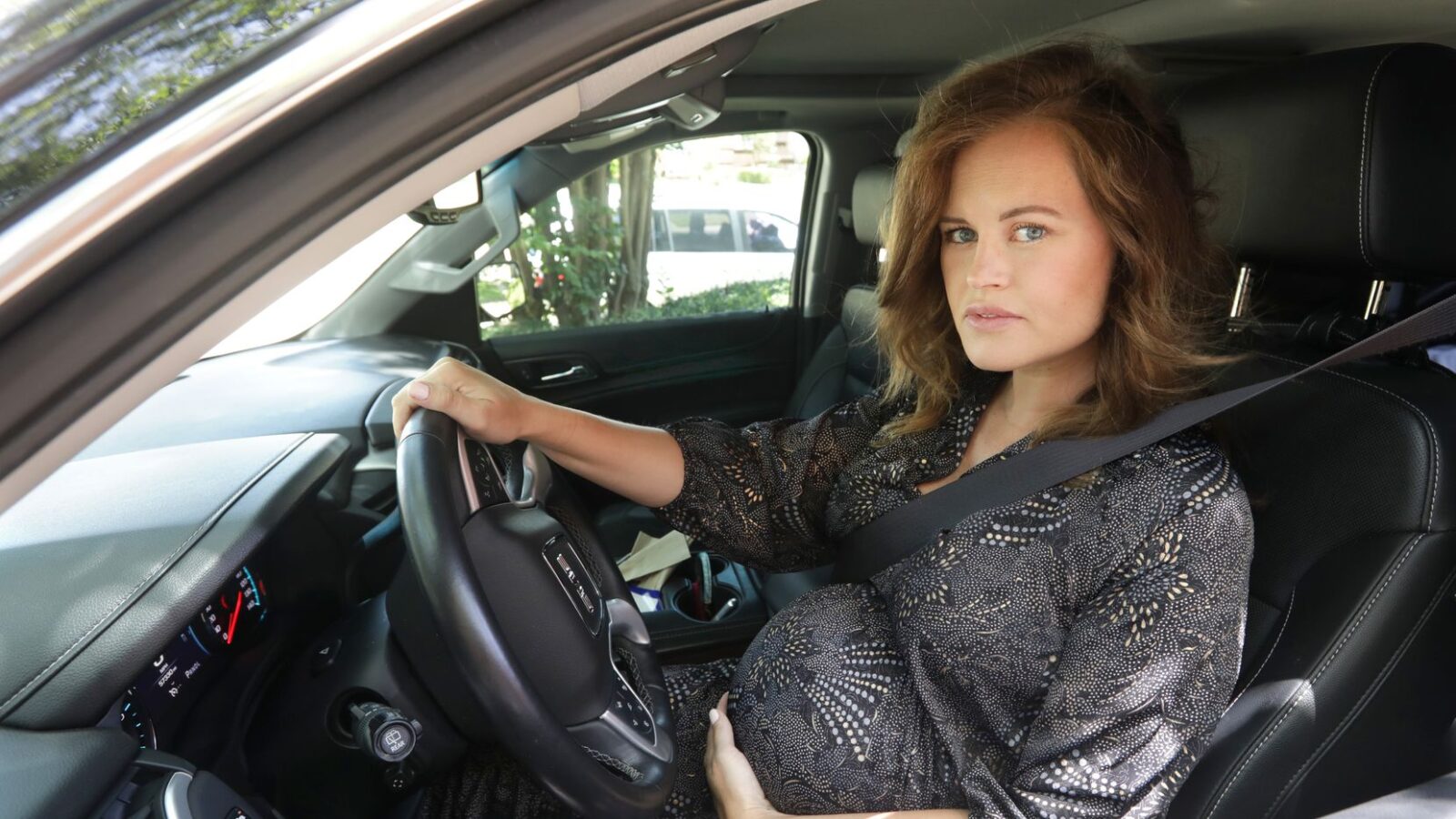 A pregnant woman has reported being fined for driving through a HOV lane (for High Occupancy Vehicles). In addition, she used as an excuse to save herself from the fine that her fetus should count as a life.

The incident occurred in Texas at the end of June. The woman’s name is Brandy Bottone and she was 34 weeks pregnant. She was travelling alone in a lane reserved for vehicles with at least two passengers (HOV lane).

When asked if there was anyone else in the car, she answered yes and pointed out her gut. “My girl is here. She’s a person,” she replied, she told The Dallas Morning News.

The police told her she had to be out of her womb to be able to count for circulation, but she argued that the Texas Penal Code defines an “individual” as a “human being who is alive, including an unborn child at any stage of gestation”. However, the traffic law does not recognize this assumption.

“My baby is right here’. She is a person,” the woman assured the agents. The woman tried to argue her response based on the controversial abortion law recently repealed in the United States. ” I mentioned that this is a living child according to everything that is going on with the revocation of Roe vs Wade”.

Her arguments were not accepted by the agents, who demanded that at least “two people outside the body” had to occupy the vehicle. “An agent ignored me when I mentioned that it was a living child,” she said.

Finally, she was fined for going in HOV lane alone, even though they told her they could withdraw it if she appealed in court, where she will appear on July 20. The sanction greatly outraged the Texas citizen.

“I was fined. My blood is boiling,” she claimed, according to the Daily Mail. And she added through networks, in a video that went viral: “If a fetus is considered a life before birth, why doesn’t it count as a second passenger?”.

Meanwhile, Dallas appeals attorney Chad Ruback told KXAS-TV: “There is no Texas statute that says what to do in this situation. The Texas Transportation Code has not recently been amended to address this particular situation”.

However, Amy O’Donnell, spokesperson for the anti-abortion group Texas Alliance for Life, said that this should not apply to the HOV lane because “a child who resides in the womb of a mother is not occupying an extra seat”.