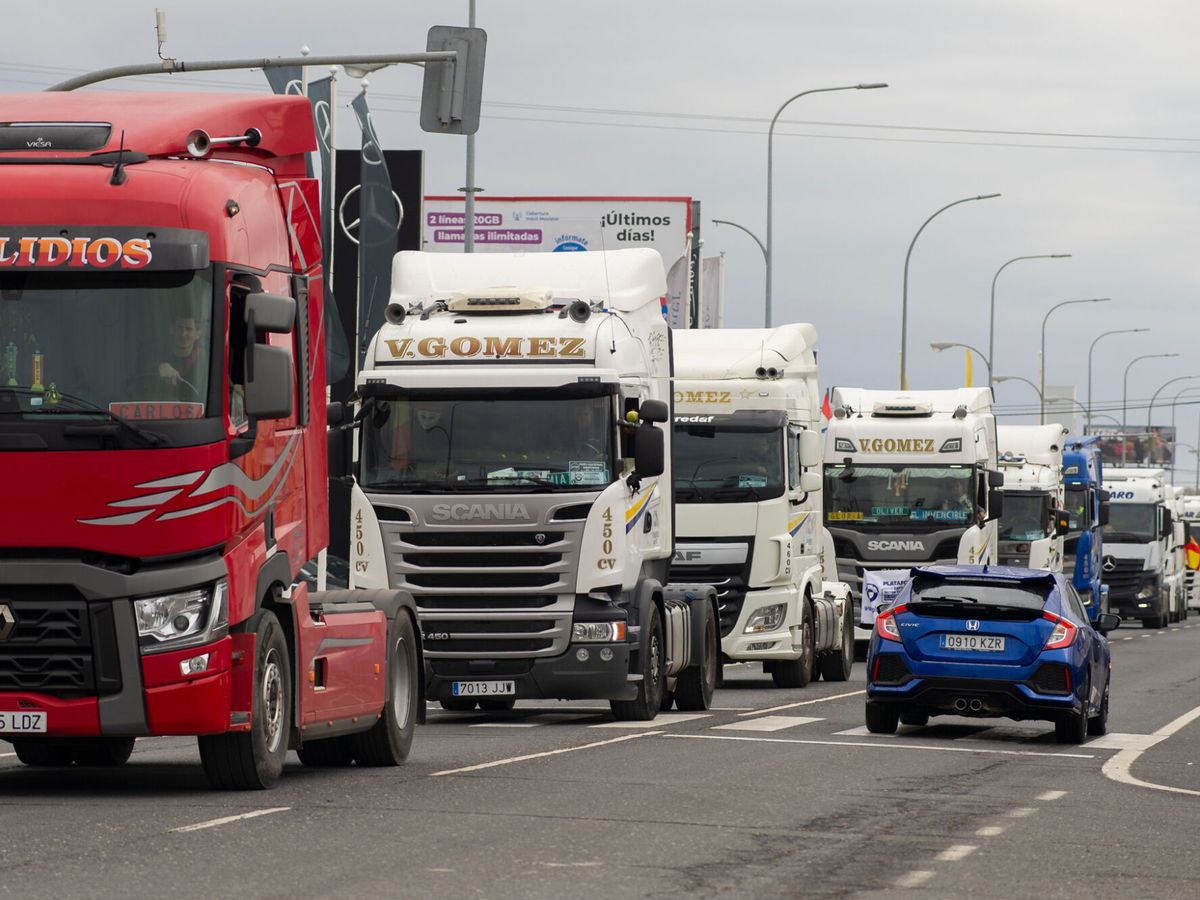 The coalition government has agreed a new package of direct aid to the transport sector. Members of the National Road Transport Committee and representatives of the Ministry of Transport, such as María José Rallo and Jaime Moreno, participated in the negotiation, which took place yesterday.

At the meeting, which ended at the end of the day, direct aid was agreed similar to those already announced in March by the Government: they will vary according to the type of vehicle, so the trucks will receive a fixed amount of 1,250 euros and the vans 500 euros.

The CNTC, which had been carrying out its demands for several weeks, requested on June 24 the Ministry headed by Raquel Sánchez new economic measures that would guarantee “the survival of companies and self-employed freight transport” and to supplement those approved in June, such as the extension of the bonus of 20 cents per litre in fuel until the end of 2022 or “the obligation to charge part of the cost of fuel”.