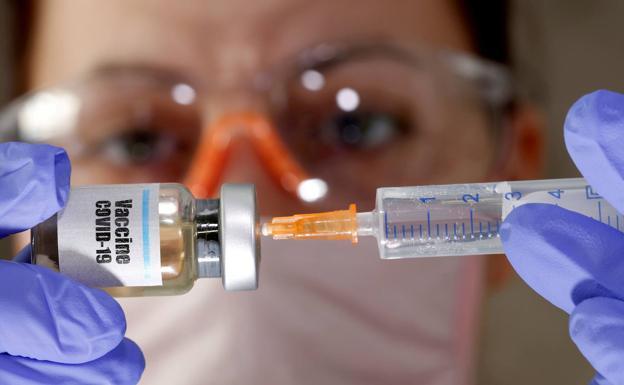 The Minister of Health, Carolina Darias, has advanced this Thursday when vaccination will begin with the fourth dose of the vaccine against COVID-19 in Spain. Thanks to the new vaccines adapted to the omicron variant, the second booster dose will begin to be administered from the second half of September. The first to receive the doses will be those over 80 years.

Darias has remarked in an interview that the decision depends on the Public Health Commission and has asked caution. ” Everything points out, with all the caution, that could be with the arrival of new vaccines, I believe that from the second half of September; if the European Medicines Agency authorises these new vaccines adapted to variants, it may be a good time”, explained the head of Health.

Faced with the spread of new infections caused by the new variants of COVID-19, the Minister of Health said that the effectiveness of immunity remains high and that it is necessary to allow a certain period of time to pass between injections. He highlighted coordination meetings for a “rapid response”.

He asserts that the vaccines will be valid for both Omnion and Beta. In addition, it has reported that in case the Hipra vaccine obtains the approval of the European Medicines Agency (EMA), it would also be suitable for administration.