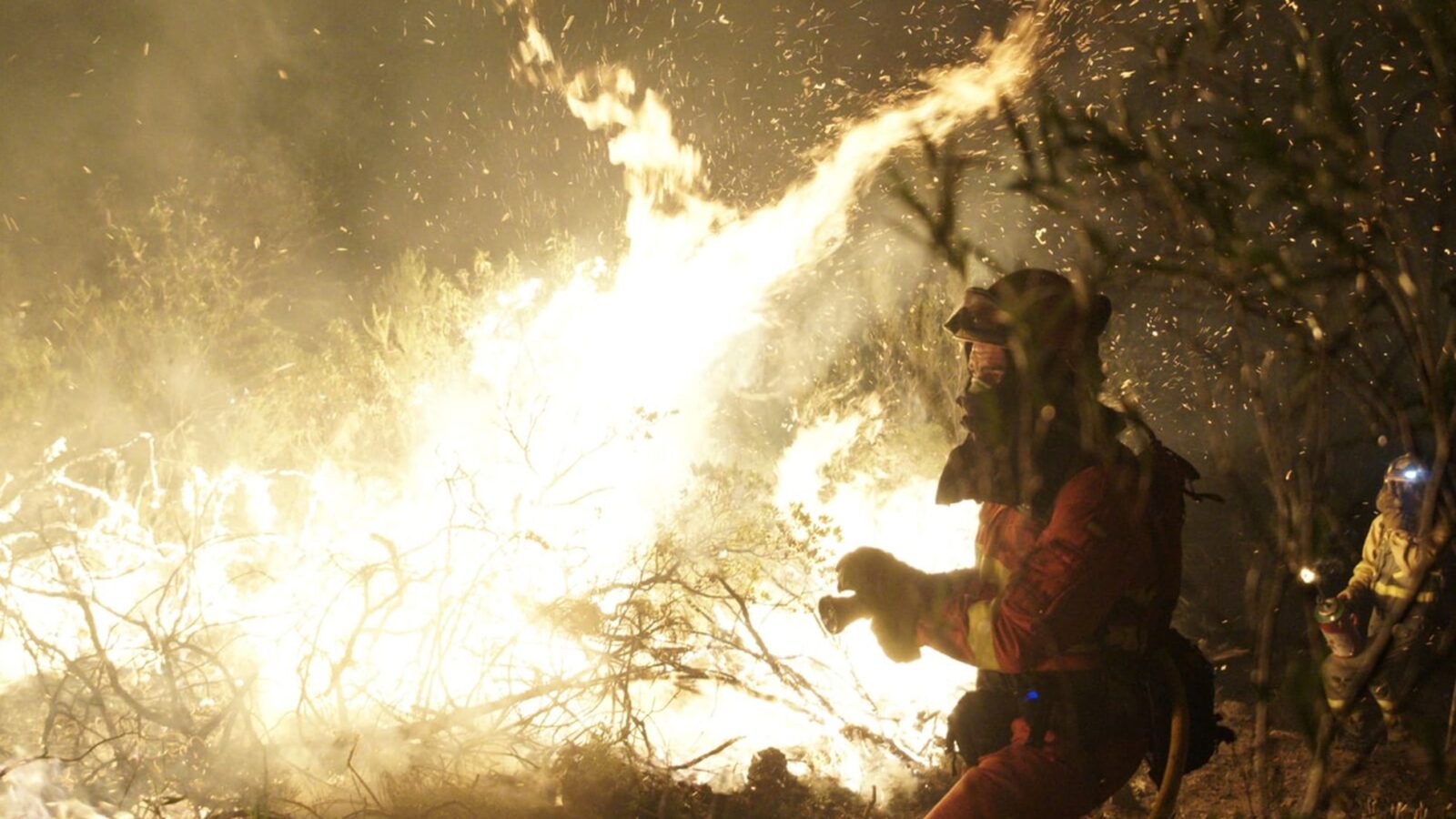 Around 3,000 hectares have already been burned in Extremadura and 3,300 more in Salamanca by the flames of the fire originating in the region of Las Hurdes. The worst part of the fire is harassing the area of Salamanca, has forced more evacuations in recent hours.

In addition, there are already more than 6,300 hectares burned and the work of extinction is becoming more and more complicated. In some areas, firefighters have had to withdraw because they can do nothing about the enormous situation.

The authorities have managed to stop the fire in the area of Monsagro (Salamanca), although a new focus has opened in the area of Las Batuecas, near Las Hurdes. Due to the intense wind, the complicated terrain and the high temperatures, the phenomenon remains completely uncontrolled. The mountain is dry and “not having humidity means it spreads the fire much more,” says Manuel Zarazaga, commander of the Military Emergency Unit (UME).