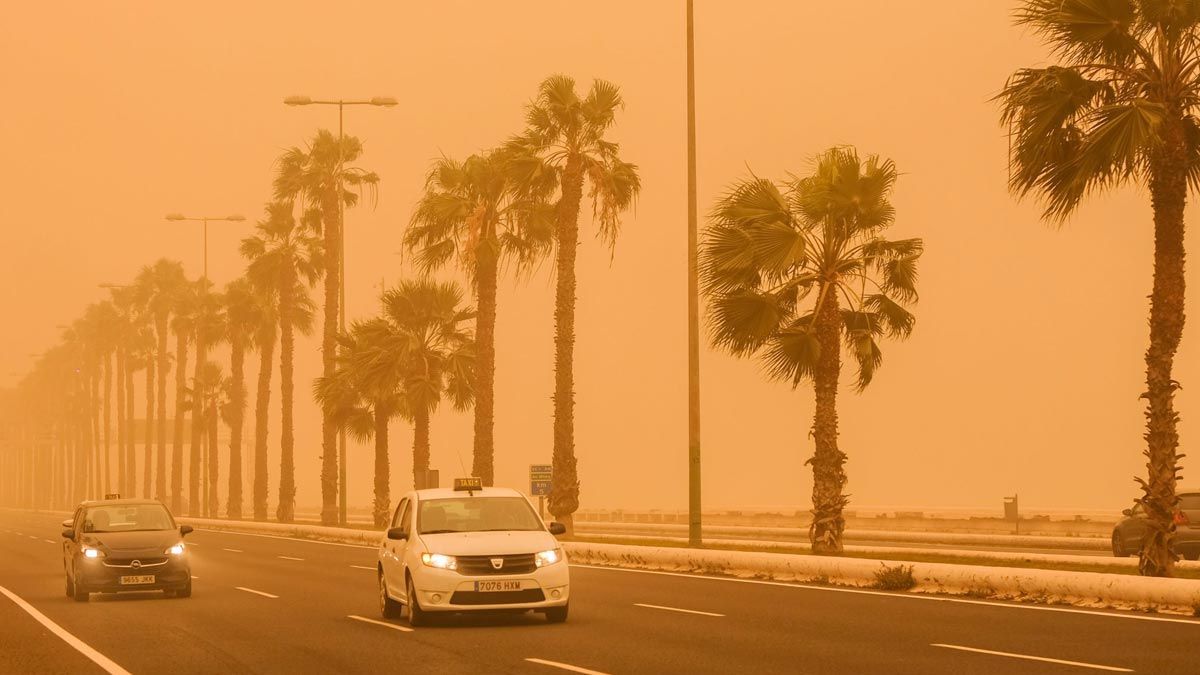 The State Meteorological Agency (AEMET) foresees the possibility of calima in the coming days. According to the organism, “it is probable that there is high calima in areas of the western third of the peninsula and in the Canary Islands”.

The AEMET has announced that during this weekend, from 15 to 17 July, there will be a predominance of dry and sunny weather in most of the country. However, “it is expected the formation of cloudiness of scattered evolution in the interior, more abundant in the environment of mountain areas of the northern half of the peninsula. It is not ruled out that showers and scattered storms occur in the Cantabrian mountain range, interior of Galicia, Northern plateau and Pyrenees. In addition, there will be intervals of low clouds on the coast of Galicia and Strait”, he detailed.

The week of 18 to 24 July will continue the predominance of cloudy skies, except for the Cantabrian area, where there could be weak rainfall. The end of the heat wave will begin to be noticed from Monday and Tuesday, days in which a decrease in temperatures is expected in the northwestern half of the peninsula, “more pronounced in the northwestern quadrant”. The truce, however, will last little because according to the AEMET it is likely “a new ascent from Wednesday”.