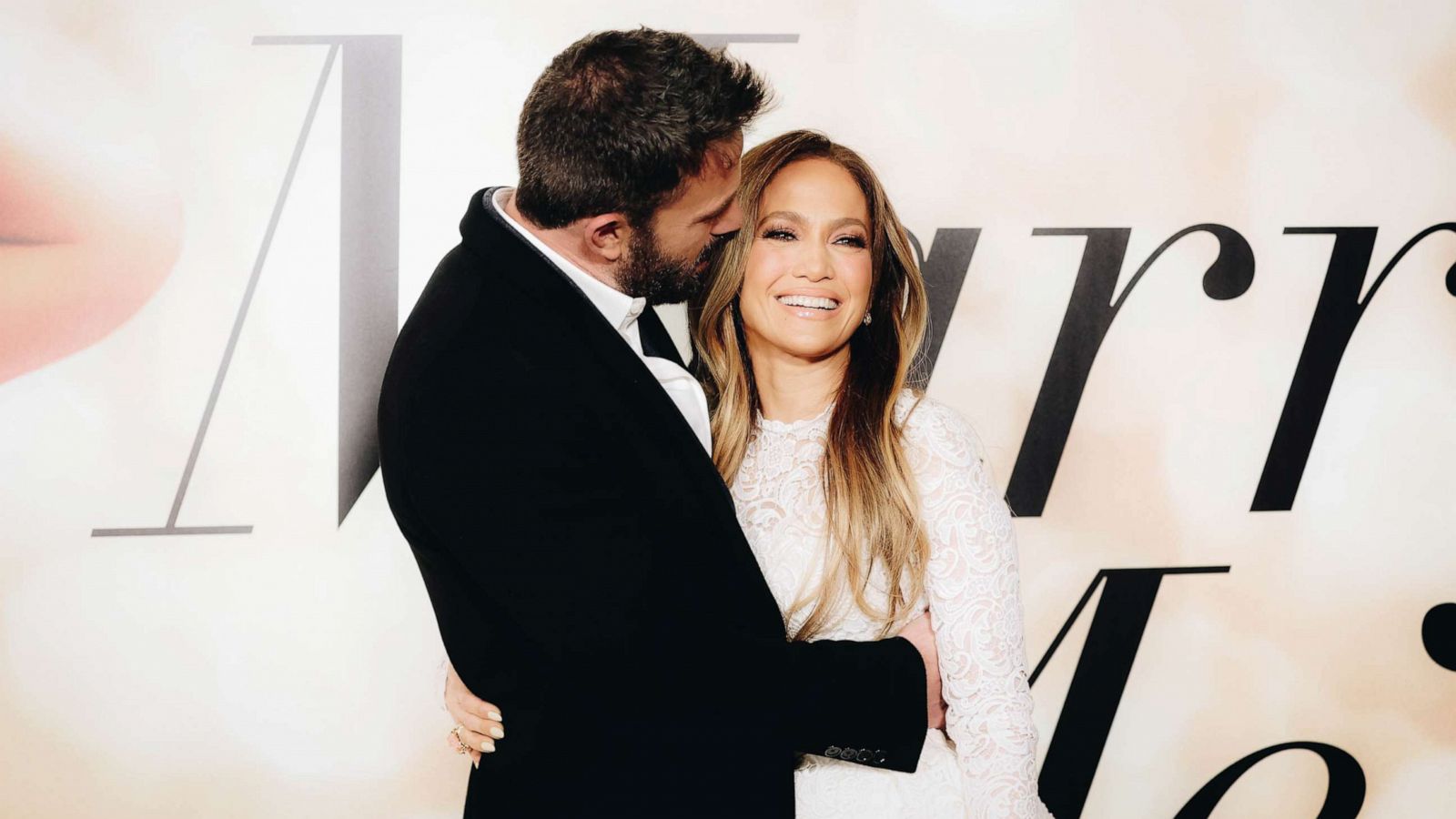 Ben Affleck and Jennifer Lopez, one of the most famous media couples in Hollywood, have already said ‘I do’ in Las Vegas, specifically in the Nevada desert, according to TMZ.

The American media has been able to see firsthand the judicial record and the signatures of both that certify them as husband and wife: Benjamin Géza Aflleck and Jennifer Lynn López, both married on Saturday, July 16.

The American actor proposed to Jennifer Lopez in April, where the singer and actress already showed on her social networks the luxurious ring that Affleck gave her. At that time, Jennifer explained that she went blank for a few minutes by recalling the episode she had with the actor years before and whose engagement broke in 2004. Later, the two married separately and had children.

“I literally ran out of words and he said, ‘Is that a yes? ‘ I said yes, of course that’s a yes,” explained the actress.

Ben Affleck has already married twice, he did it with Jennifer Garner, whom he married in 2005, had 3 children and separated in 2015, Yes, they maintain a very good relationship. Jennifer Lopez’s history passing the altar is greater than that of her already husband.

The singer has just married for the fourth time, she did so before with Ojani Noa, Cris Judd and Marc Anthony. They both hope this will be the last time they walk down the aisle.