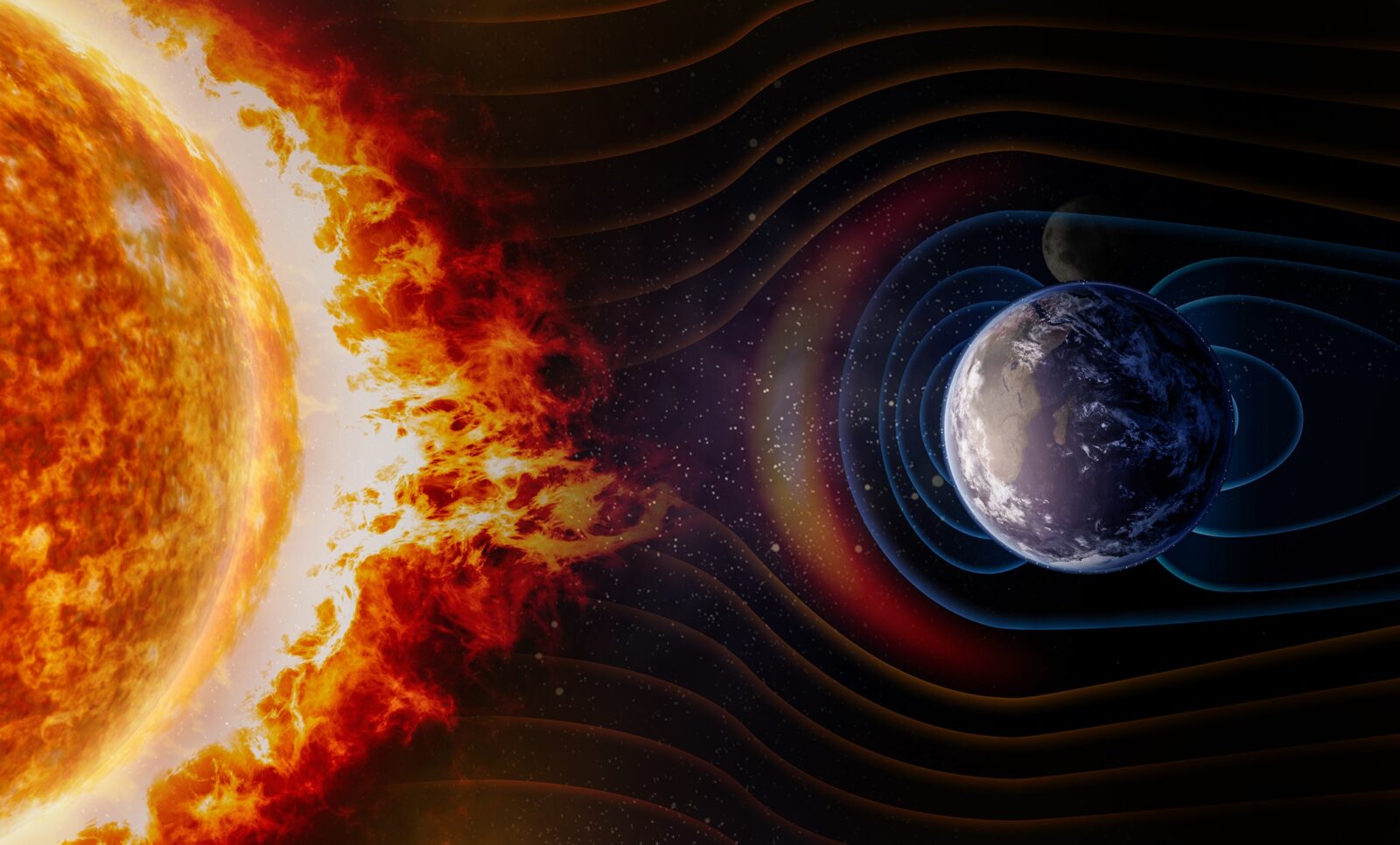 Skov also warns that the arrival of this solar storm tentacle could cause problems in GPS and radio systems. In another message she predicts the direction it can take and the strength it would attain according to the orientation.

After her prognosis, the scientist posted an impressive five-second video of the sun. ” The long serpent-shaped filament travels across the Sun in an impressive ballet,” she writes. She adds, “The magnetic orientation of this solar storm to Earth is going to be difficult to predict. If the magnetic field of this storm is facing south, conditions of level G2 (possibly G3) may occur”.

Solar storms are classified from 1 to 5, so a G2 would be a moderate impact. Interference on GPS or radio signals can last from a few minutes to hours if they are more intense. When these filaments arrive on Earth “the energy of a solar flare will interact with the ionosphere, the outermost layer of the atmosphere that is critical for radio signals,” Alex Young told The Washington Post, associate director of science in the heliophysics division of NASA’s Goddard Flight Center in Greenbelt, Maryland.

A solar storm, also known as a geomagnetic storm, is an episode of higher solar wind emission or coronal mass ejections that, when intense enough, produce alterations in the Earth’s magnetosphere. On the other hand, the solar wind is a stream of electrically charged particles that the Sun emits continuously in all directions into space. When this flow is more intense than normal, solar storms occur.

On the other hand, a coronal mass ejection is a kind of solar explosion that brings with it a spectacular ejection of matter, more specifically solar plasma with magnetic properties. The Sun goes through different phases, since every 11 years its magnetic poles are inverted and it abandons its relative calm to be intensely active. It is at the peak of solar activity or at the solar maximum when coronal mass ejections occur most often and also when there are more solar storms.

So far, the most powerful solar storm recorded was Carrington Storm in 1859, by astronomer Richard Carrington, who witnessed the event and was the first person to understand the relationship between solar activity and Earth’s geomagnetic alterations.

In 2012 a similar magnitude occurred to the nineteenth century, although it passed without hitting us. Others were produced in 1921, 1989, 1994, 1997 and 2000, damaging GPS systems, electrical networks and several communications satellites, which affected the work of the press in localized places and forced to stop hydroelectric plants.