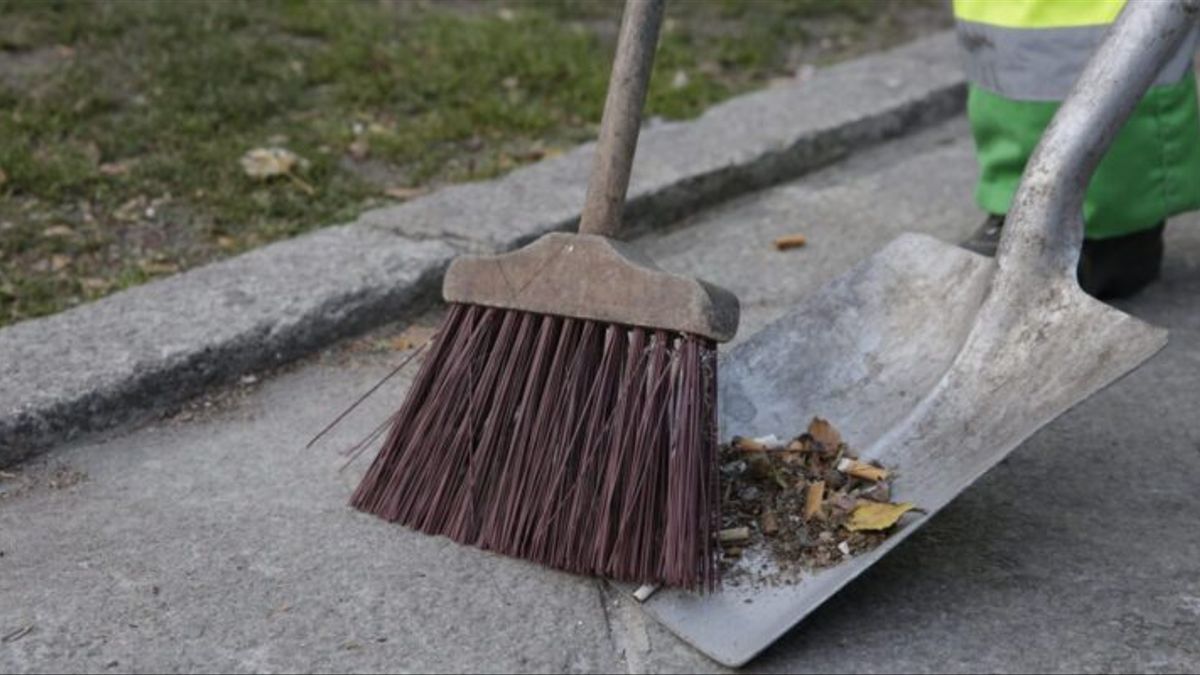 Madrid is witnessing a new drama due to the heat wave, with a situation that is compromised: a second cleaner has suffered a heat stroke while performing his duties. The 58-year-old has been transferred to Hospital 12 de Octubre after suffering a fainting while doing his job and remains in serious condition. A few days ago, another cleaner had died as a result of another heat stroke.

The latter’s son, who is going to take his father’s death to court, has said that he was already ill at other times, a symbol of the situation in which many cleaners work. One of the most serious problems facing employees is that their uniforms are made of polyester, which gives a lot of heat to the body, and this contributes to their working conditions being much worse, in a climate where it is extraordinarily difficult to work.

Elements such as cotton could be of great help for uniforms, since it allows perspiration, unlike polyester. The Community of Madrid has changed the working protocol of the sweepers and also the schedules in which they perform their work so that they have minimum conditions of safety against this heat wave that has claimed the life of one operator and left the other in state critical, pending further updates on your health status.