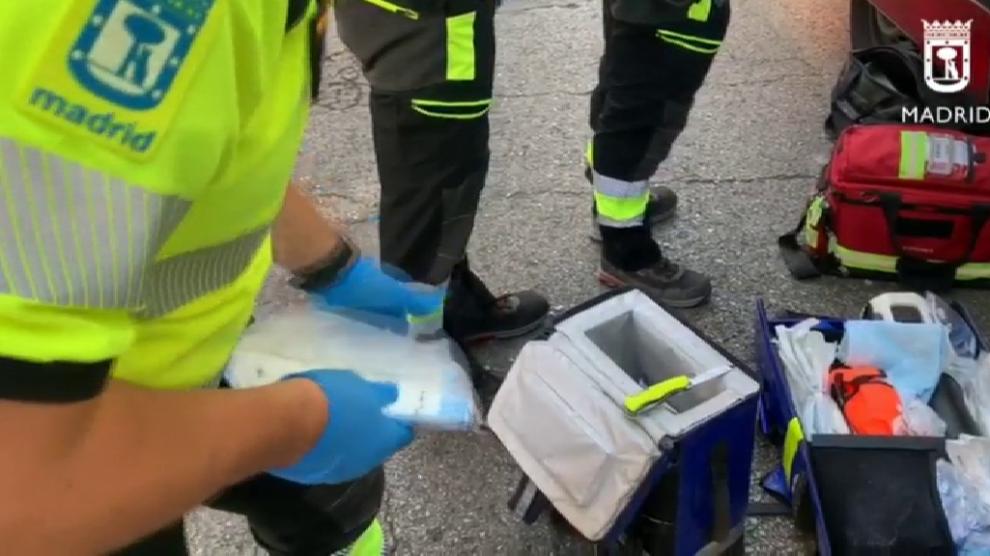 The heat and extreme temperatures that are reaching during these days end the life of another worker in the municipality of Paracuellos del Jarama in Madrid.

This is a 56-year-old man who died this Thursday from a heat stroke while working distributing propaganda among mailboxes, according to Emergency 112. The first assistance to the man was made by the local police of the municipality.

It has been several people who have sounded the alarm when they have seen that the man was dizzy until falling to the ground and begin to convulse in the street Sol de Paracuellos del Jarama.

“SUMMA112 confirms the death of a worker by a heatstroke in #ParacuellosdelJarama. At the arrival of the medics he was in cardiorespiratory arrest and had a temperature of 42°C. The first assistance was done by @PCivil_ParacJar”, tweets Emergencies 112.