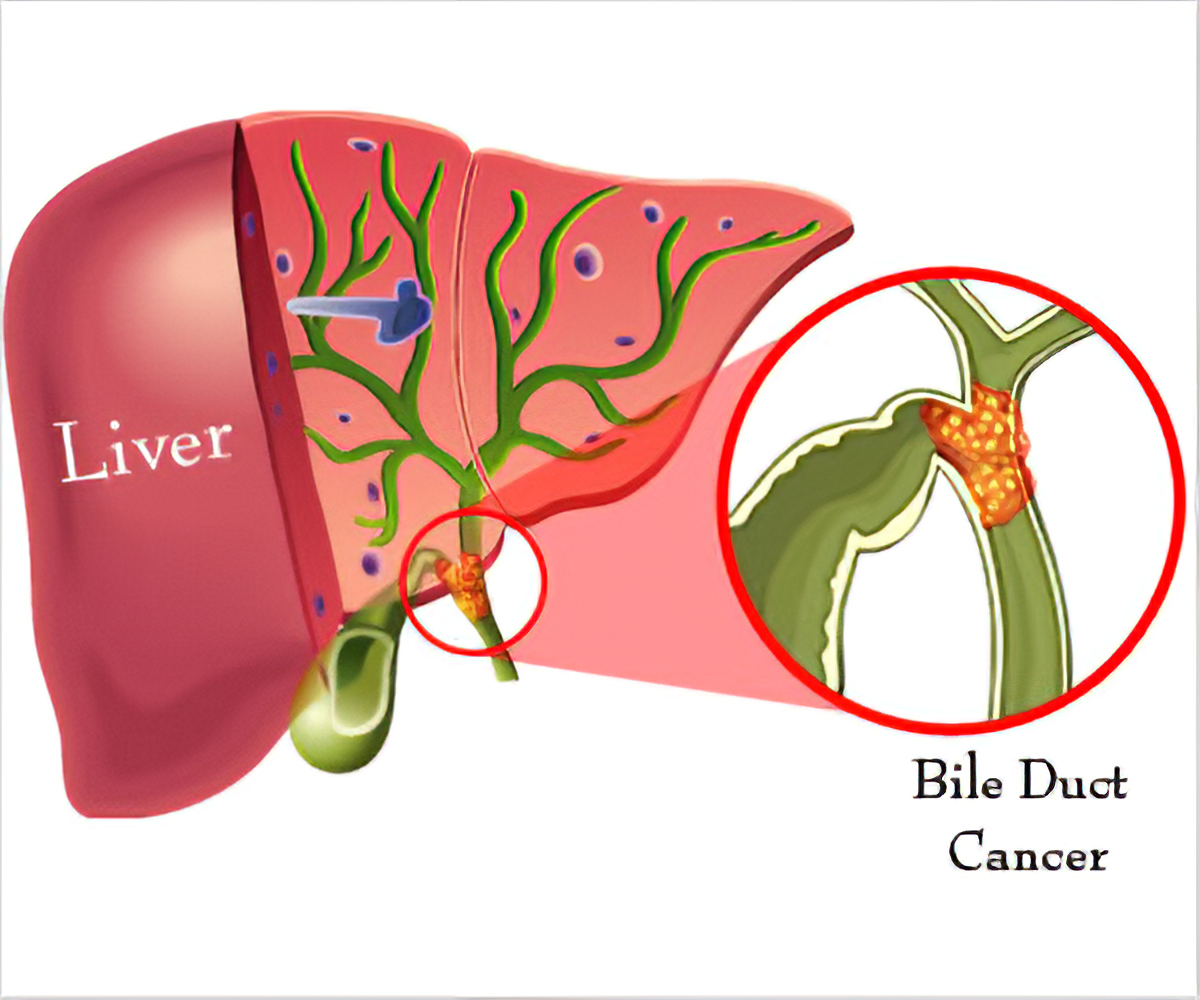 A tragic story comes from the UK. Maria Berry, a 58-year-old woman began to suffer an itch and present cracks in her hands during confinement in March 2020 during the coronavirus pandemic. She assumed the cleansers were to blame for the skin irritation on her hands, then was diagnosed with deadly cancer.

The woman worked as the head of a nursery in London. When she began to have discomfort in her hands, she thought it was an allergic reaction to the products she used, although she consulted with some specialists anyway. As a result of the sanitary restrictions, doctors asked her to send pictures of the dryness of her hands and prescribed creams, although they did not solve the situation.

Maria Berry had a history of gallstones and had her gallbladder removed. In December 2021, a year after dryness and irritation in her hands, she was diagnosed with rare bile duct cancer. A disease that affects around 1,000 people a year in the UK, according to the National Health System (NHS).

The woman lives in the Harrow neighbourhood of north-west London with her 32, 30 and 27-year-old children. She is currently fighting against the clock to finance a treatment that will save her. Through the web portal Go Fund Me, where the family seeks to raise money for the mother, they say that the treatment costs around 14,000 euros per month.

“This treatment is not available through the NHS. We should try to raise the money to cover at least six months of treatment, although ideally one year, which would be £170,000. We really appreciate any small amount,” they added.

The children maintain that their mother is “the heroine of the neighborhood because she may be the one to show the world that this cancer can be overcome”.