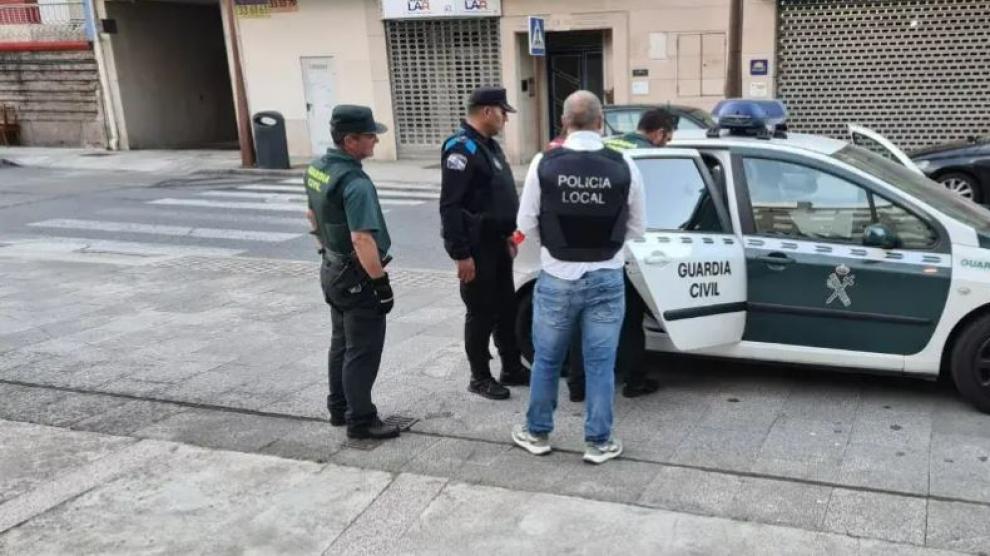 The Local Police and the Guardia Civil have released a woman who had been held against her will for six days in a flat in O Porriño, Pontevedra. Thanks to the fact that the victim was able to throw several notes of help through one of the windows of the building she was able to be rescued.

One of the neighbors found two notes on the floor, under a window. In them, the woman asked for help saying that they had kidnapped her. This neighbor even saw the victim beckoning through the window. The neighbor, determined to help the woman, called 112.

When the Local Police and the Guardia Civil arrived at the building they had to break down the door. The scene they found was quite surprising: the alleged perpetrator was sleeping and the victim was nervous, with an anxiety attack. At the time, the woman thanked the officers for rescuing her after being held for six days against her will.

All indications are that the victim has suffered abuse during this time. She had injuries to her face and several bruises, according to the Chief Inspector of the Local Police of O Porriño, Daniel Rodríguez. The events, which occurred in O Porriño (Pontevedra), were allegedly carried out by the man who was on the floor, a 26-year-old boy who had been escaping from justice for more than a year and a half. The alleged perpetrator also has a warrant for imprisonment.

This man is now under arrest and sentenced to detention without bail. He’s under investigation for unlawful arrest, assault and battery.