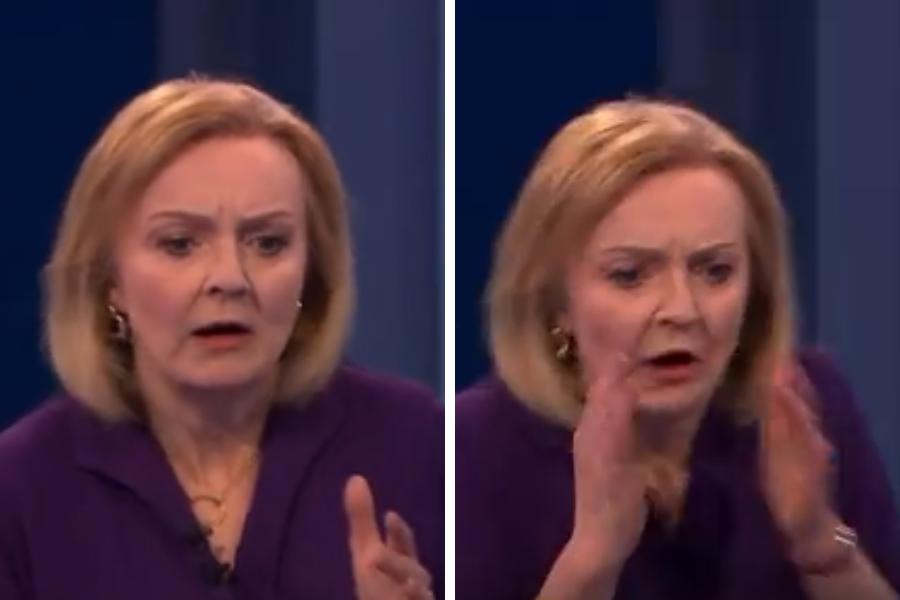 The upcoming elections on 5 September, which will announce the next British Prime Minister in the UK, are heating up in recent days because of the TV debates that are taking place these days between the two favorite candidates, Rishi Sunak and Liz Truss.

The second debate between the conservative candidates for the head of the British Government, Rishi Sunak and Liz Truss, was interrupted this Tuesday due to a “medical problem” in the television studio, the nature of which is still unknown.

The debate, organized by the newspaper “The Sun” and the new channel “TalkTV”, confounded Truss and Sunak to the questions of several readers of the newspaper and, Kate McCann, the moderator of the space, when suddenly a loud noise was heard in the television broadcast. The Foreign Minister, who was being approached by the camera, shouted “Oh my God!”.

Consecutively, the candidate to relieve the prime minister, Boris Johnson, approached the place where the presenter was, at which point the broadcast was cut. A spokesman for the News UK group, owner of the “Sun”, explained to the British media that the event was due to a “medical problem”.

According to the BBC, the presenter of the debate fainted and collapsed on the lectern she was using. At the time of the accident, both candidates were talking about Ukraine in this new duel.