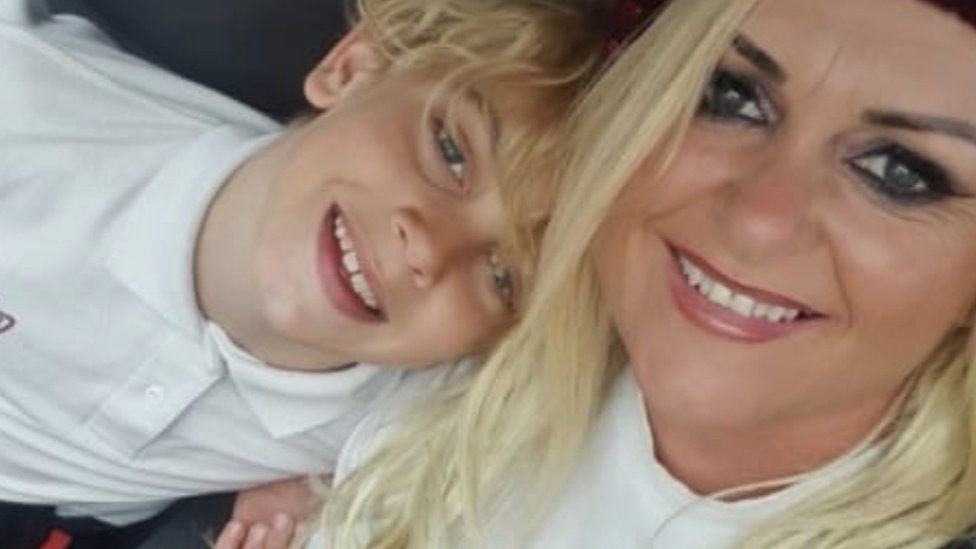 The court rules that doctors can disconnect Archie, the 12-year-old who has suffered brain damage since last April. This situation maintains a legal dispute between his family and doctors.

The judges have thus answered the appeal of the parents, who asked to postpone the decision after the emergency admission of Archie’s father, Paul Battersbee, to the hospital. According to local media reports, it was feared that the father would suffer a heart attack or a stroke due to the stress of waiting for the judges to decide on the future of his son. Faced with this situation, the parents asked to postpone the decision of the court, something that finally has not happened.

Despite the delicate situation of the parents, the court has decided that the doctors can disconnect little Archie after not having seen “any sign of life” in the minor.

Doctors have argued that it is useless to continue treating the child, since there is no sign of life in him and that this is an irreversible situation, according to the newspaper ‘Mirror’. Archie’s parents think he’s going to wake up: “He needs time”. ” He’s there and he’s going to wake up, he just needs time. All I want is to give him time to heal,” says his mother. The parents had from this Monday 48 hours to present the case to the European Court of Human Rights and if not, the child will have to be disconnected.

The little boy’s mother left the court saying that they will not cease in their attempts to save her son’s life: “We will continue this fight,” she confirmed, according to the Harrow Times. They are in talks with their lawyers to try to find a way in extremis that will allow them to buy time.

Little Archie has suffered brain damage since last April 7, when he suffered a serious brain injury in his home that left him in a coma. His parents found him unconscious. They then indicated that they believed that the minor, who did not regain consciousness, had participated in some “online challenge”.

Doctors consider that the child is brain dead and should be disconnected from the machines that keep him alive while his parents, Hollie Dance and Paul Battersbee, from Southend (Essex), maintain that his heart continues to beat and want treatment to continue.

In her ruling, Justice Judge Emma Arbuthnot authorized medical professionals at the Royal London Hospital to disconnect the child’s mechanical ventilator, do not continue with the administration of medications and do not attempt any cardiac or pulmonary resuscitation when cardiac power or respiratory efforts cease.