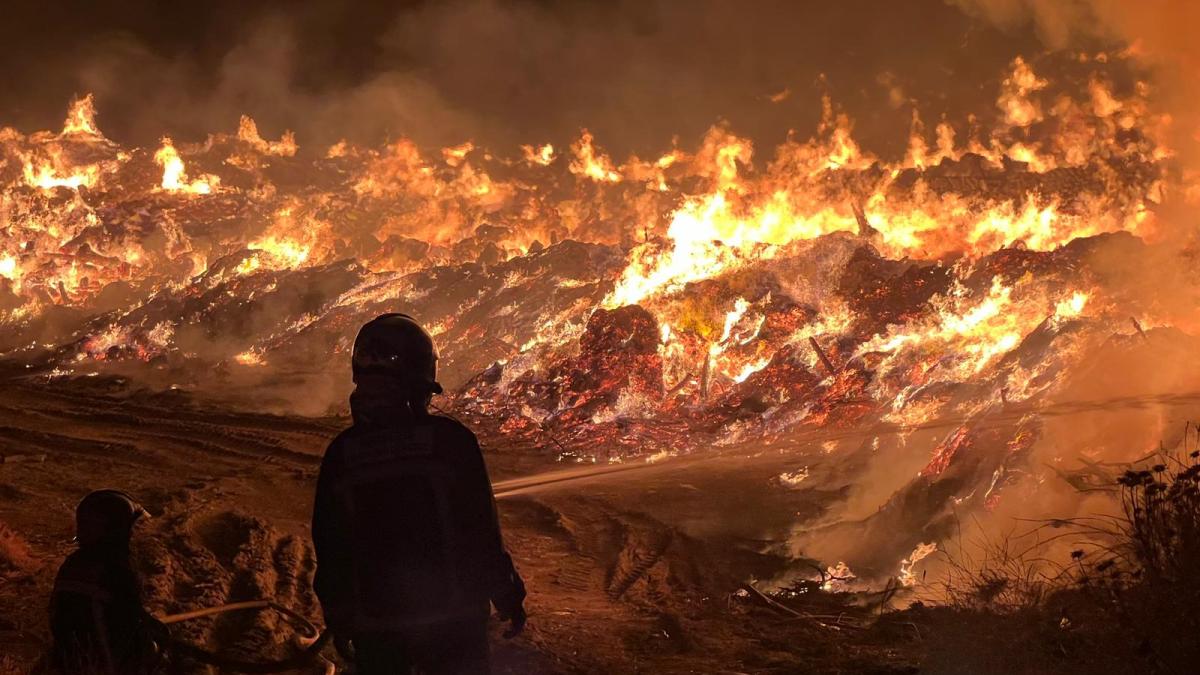 The forest area destroyed by fire grows in Spain. The numerous active fires have caused the number of hectares destroyed to 222,800. This figure corresponds to 38.5% of the total burned in Europe, 578,956 hectares since January according to data from the European agency EFFIS based on satellite images.

The European Forest Fire Information System uses satellite images provided by Copernicus for its estimates. In its latest update, it shows a balance of 222,800 hectares affected by fire in the country so far this year. 11.2% more than on July 23.

This data shows that Spain is facing the worst wave of fires in the history of EFFIS, which began in 2006. Until now the year 2012 was leading when the fires affected 189.376 hectares.