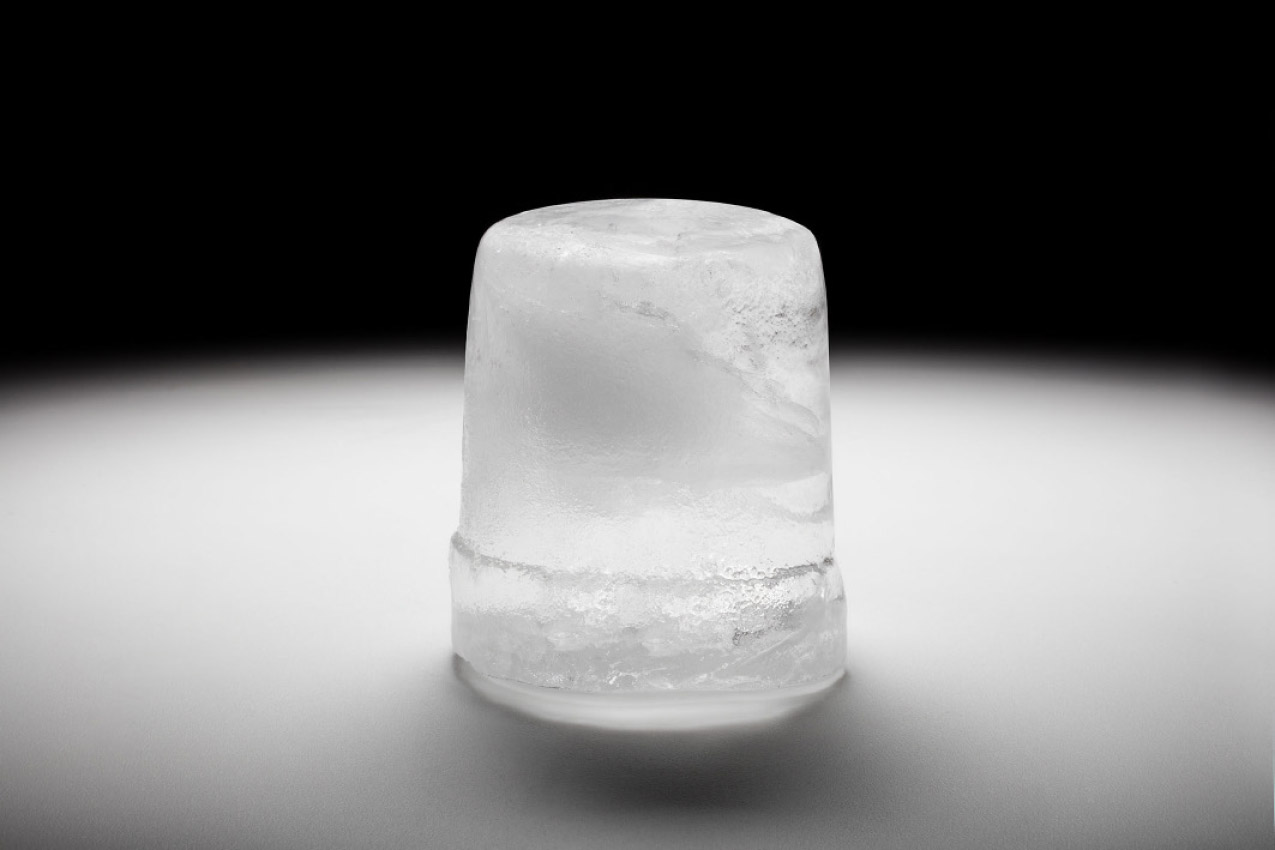 Not toilet paper, not sunflower oil, this summer the most wanted product: ice. A product that sometimes goes unnoticed, but without which it is difficult to live, and more in summer. Because there is no ice cream without ice, soft drinks taste better when cold, and even the way to drink coffee changes for many with this heat.

However, the ice factories are already talking about scarcity. During the winter ice production plummeted due to high raw material costs. The price of plastic, necessary for its packaging, of fuel, used for its transport, and of electricity, has risen, an essential good since it accounts for more than 80% of ice production, experts say.

Diego Sánchez, owner of a factory says that it is not a lack of foresight, but that “Storing now is worth four or five times more than last year”.

Therefore, for most manufacturers it has been almost impossible to store in the cold months as much product as is necessary to meet the current demand. A demand that has grown following successive heatwaves and the reactivation of leisure and tourism after two years of pandemic.

The shortage added to the incisive search for ice, which affects especially large areas, has caused its price to increase significantly: “Right now people would buy it at any price, but right now there is none to be sold,” confirms Sánchez.

Some bars and restaurants already charge for the ice, several users have posted on their social networks tickets of bars in which they have charged the ice of their separate consumption, adding 10, 15, or 20 cents to the total account.

There are those who consider that it makes every sense to charge for the ice, just as you pay for other products such as bread or snacks, although most think that this is an abusive measure. A controversial practice but increasingly common in establishments, a way to deal with the shortage of ice.