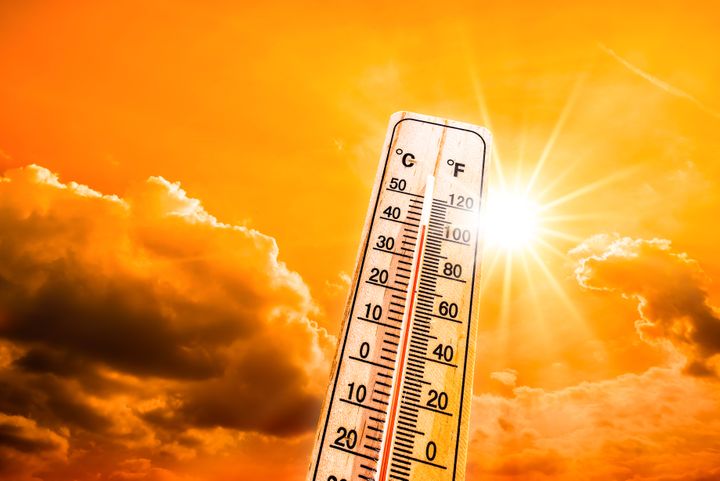 Spain is on the verge of a new heat wave starting on Saturday, and especially on Sunday, with a new warm episode after the one lived in mid-July and that until very recently spread accross the majority of the country. The July heat wave is already the third largest since records have been kept. The forecast of the meteorologist of Meteored Samuel Biener points out that the month of August will also be accompanied by extreme temperatures, yes, somewhat irregularly interspersed with strong storms, especially in the Mediterranean area from the second half of the month.

The first half of August will predominate because of temperatures that will be between 0.5 and 1.5 degrees above the average around the same dates. Biener assures that it is not possible to know in advance if a new heat wave of these characteristics will occur since there are many criteria that have to be met to be considered as such.

Despite this, the possible new heat wave generates many doubts as to its intensity and duration, as Aemet spokesman Ruben Del Campo has advanced. “Already since Saturday and especially, on Sunday we can talk about a warm episode,” says Del Campo. The weekend will feature an increase in temperatures exceeding 35ºC in many areas of the interior of the peninsula, or up to 40ºC in the areas of Guadalquivir, Guadiana and the Tagus.

It is likely that during Monday temperatures will continue to rise and that these records “continue during the first half of August”. In Seville and Cordoba it can reach 42ºC, 41ºC in Orense or 40ºC in Jaen, Granada, Madrid and several Castilian capitals of León.

While on Tuesday, these temperatures can grow more, being able to reach 44º in Seville or 42 in Extremadura.