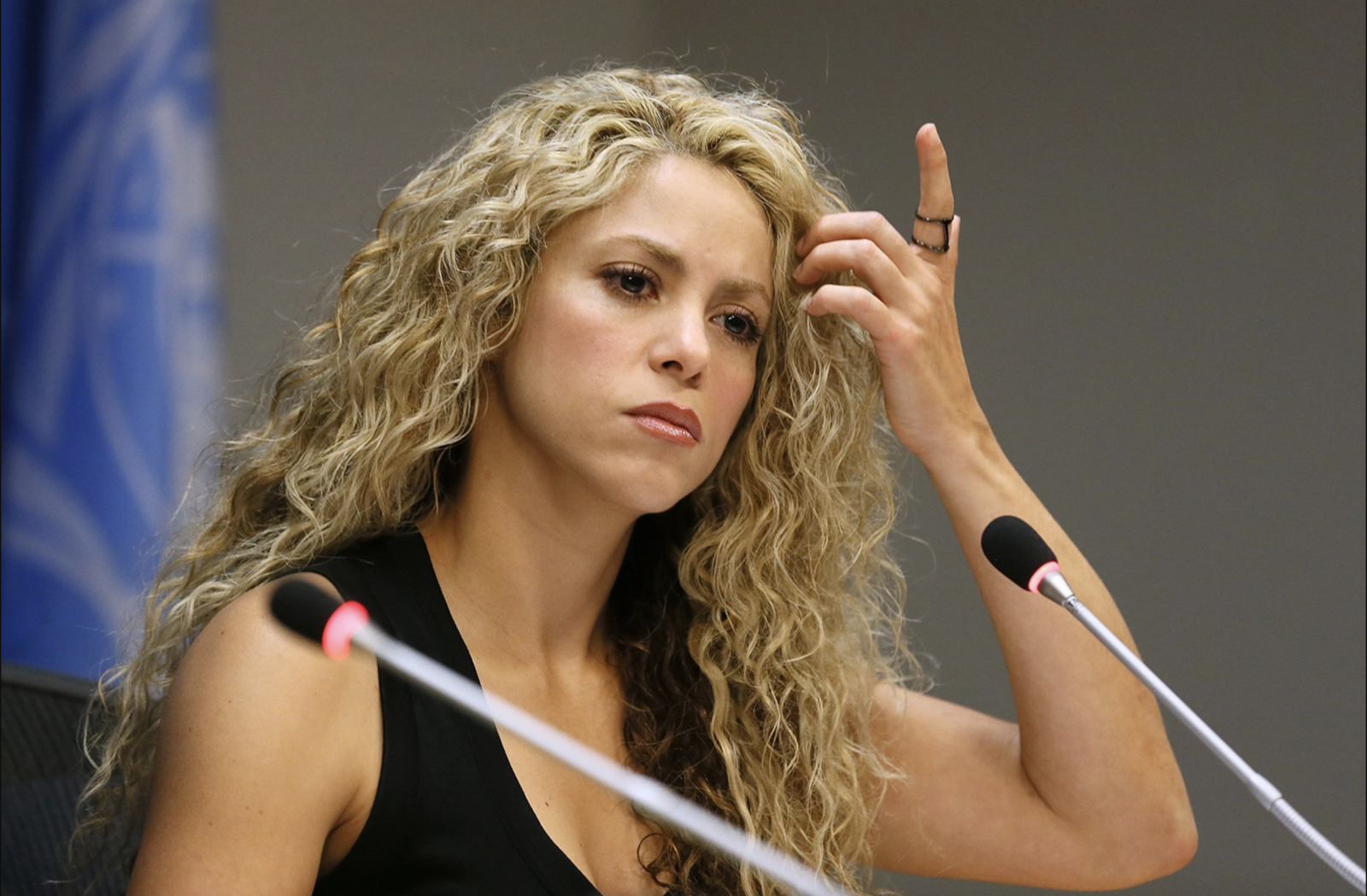 The media landscape acquires dramatic overtones for Shakira, eclipsed not by her musical talent, but by having allegedly defrauded 14.5 million euros to Hacienda. After refusing to reach an agreement with the Prosecutor’s Office, the Colombian singer will have to go to trial for her tax fraud between 2012 and 2014, and where she faces a sentence of eight years in prison and a fine of 23 million euros requested by the Prosecutor’s Office.

Although Shakira has already returned the money she owed to Hacienda, the Prosecutor’s Office does not want to stand idly by and seeks to severely punish this practice that has become increasingly common through the use of offshore companies or tax havens. In fact, the Prosecutor’s Office claims to be aware that Shakira pretended to reside outside Spain to evade payment of the corresponding money, when she was actually living in Barcelona.

According to the Prosecutor’s Office, Shakira did not reside in Spain on specific occasions, when she had to go to another country for work reasons, but she did have her fixed residence in Spain, as opposed to the information that the tax office had, and that tehy ended up discovering that the amount paid by the singer was not the corresponding compared to what she had to pay if she lived in Spain, which was so, but she tried to hide to evade the payment.

The big question is whether or not Shakira can go to jail. The singer has no criminal record, so this could benefit her in the face of the trial to avoid prison. However, the possibility of having reached an agreement with the Prosecutor’s Office, rejected by herself, may cause her a serious problem in defending herself, especially given that she is also wanted to be fined millions.

The year 2022 is being one of the worst in Shakira’s life. After confirming her separation from FC Barcelona player Gerard Piqué, with whom she had a relationship for twelve years and they have two children in common, she now faces this legal problem that does not guarantee 100% avoid going to prison, and she must also prove whether the suspicions of the Office of the Prosecutor about the aspects previously named are true. If she cooperates with the justice system, she could benefit from the sentence of the trial.