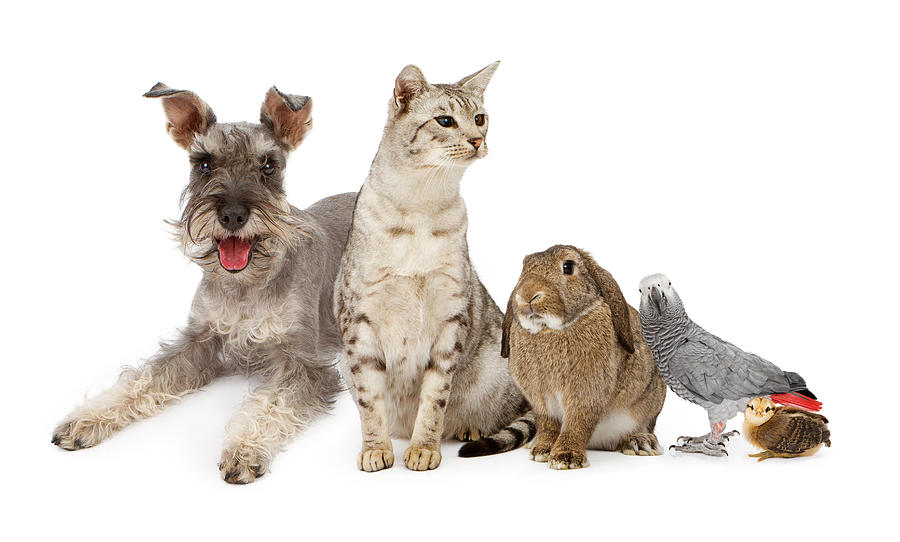 The Council of Ministers approves in the second round the Animal Rights Law, promoted by the Ministry of Social Rights and Agenda 2030. It is a pioneering norm to protect and guarantee the rights of animals by establishing a common legal framework in our country.

The aim of this new law is to put an end to the maltreatment, abandonment and killing any animal unnecessarily or cruelly. It is the first law in the history of Spain that regulates the protection of animals, according to Minister Ione Belarra.

One of the biggest changes in this legislation is you cannot put an animal down unnecessarily, only for health and euthanasia reasons.

The penalties for ill-treatment are increased by amending the Criminal Code. Thus, in cases of ill-treatment resulting in death, the penalty of imprisonment shall be increased to 24 months and to 36 months in the case of more than one aggravating circumstance. All vertebrate animals not previously included are included.

To combat abandonment, all pet animals must be identified. In addition, only registered breeders will be engaged in animal husbandry.

Circuses with wild animals are banned and zoos and dolphinariums will be converted into recovery centres for native species. In addition, animals may not be used in activities and shows in which they may suffer harm or death, such as cockfighting or shooting pigeons.

It also prohibits the marketing of dogs, cats and ferrets in pet shops, but also their display and exposure to the public for commercial purposes.