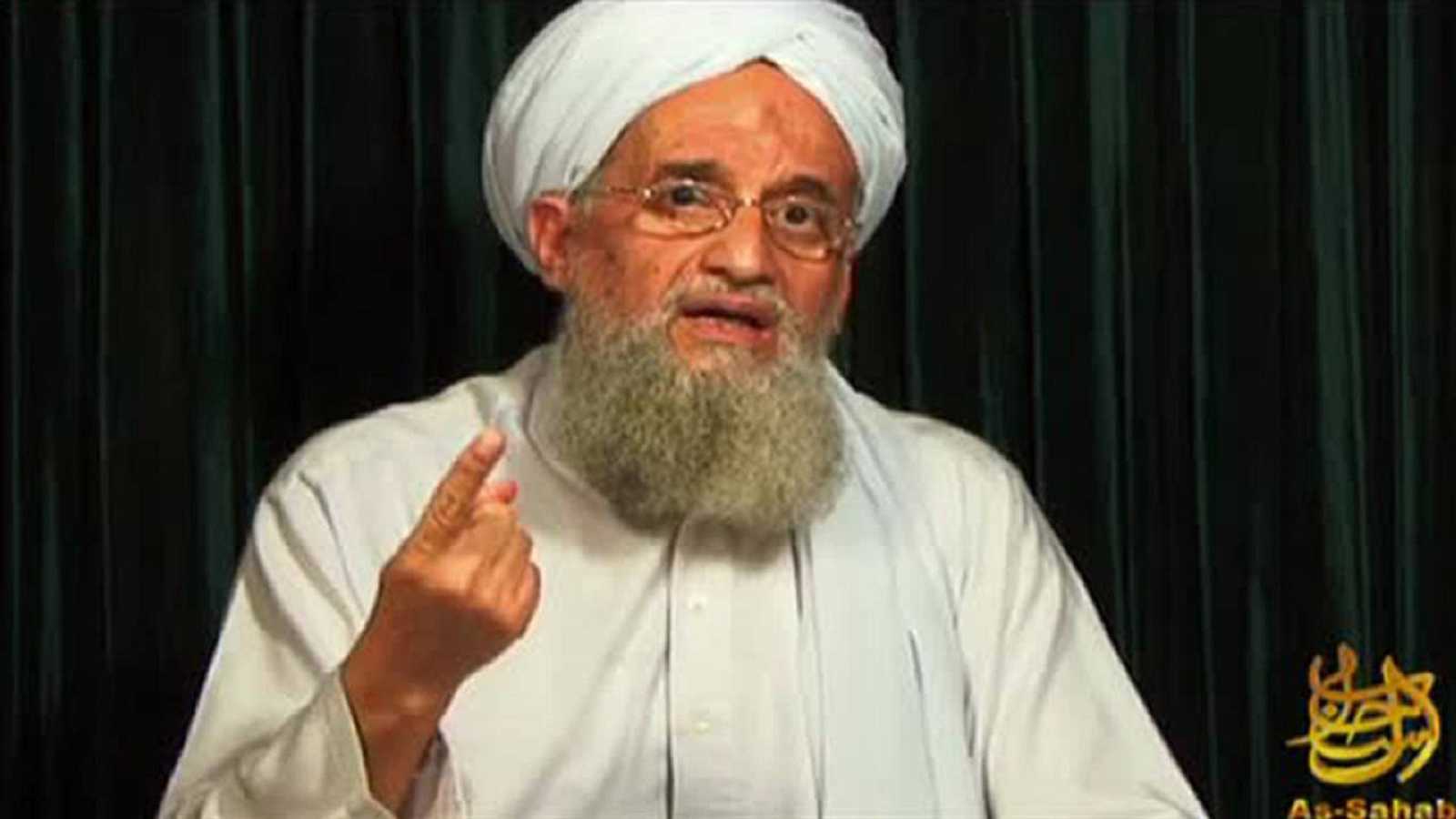 It was the night of May 1, 2011 in the United States and the early morning of May 2 in Europe when the then president of the United States, Barack Obama, announced that the leader of Al-Qaeda, Osama bin Laden, had been killed in the Pakistani town of Abbottabad by the Navy SEALs. Hundreds of citizens took to the streets to celebrate that the United States had exacted its revenge a decade after the bloody 9/11 attack.

Eleven years later, the United States has made an announcement of a similar caliber, after the former vice president and now US president, Joe Biden, has announced in a speech to the nation that bin Laden’s successor at the helm of Al-Qaeda, Aymán az Zawahirí, has died in Kabul, capital of Afghanistan, after carrying out a military operation in which they have managed to liquidate him with a drone, an operation that Biden has described as “successful”.

The president has pointed out that “justice has been done and the world should no longer fear this ruthless killer”. With the death of Aymán az Zawahirí, the United States has once again dealt a major blow to the terrorist organization, given that this man, who was the number two for Osama bin Laden for many years, had been wanted all over the world for more than a decade, and was the most wanted person on the planet since 2011.

With the death of the leader of Al-Qaeda, the United States has returned for the first time to Afghanistan since completing its withdrawal last August 2021, leaving the country at the mercy of the Taliban, in an evacuation that was highly criticized internationally, especially after Biden said that America’s goal in Afghanistan “was never to build a nation or create a united democracy, but to prevent a terrorist attack in the United States”.

Thus, Biden has managed to reverse in some way the deterioration of his public image that this withdrawal meant, and that sowed fear among the international community for the strong human rights setbacks that would be in Afghanistan with the return of the Taliban to power. According to the CIA, the leader of al-Qaeda was killed in a house whose owner is one of the main advisers to the Afghan deputy emir Sirajuddin Haqqani.

The whereabouts of Ayman az Zawahiri were unknown for many years, although it was always suspected that he frequented Afghanistan and Pakistan, the places where he used to hide bin Laden. The death of the Al-Qaeda leader comes just six months after Joe Biden announced that the United States had also managed to end the life of Islamic State leader Abu Ibrahim al Hashimi during a military operation in Syria.