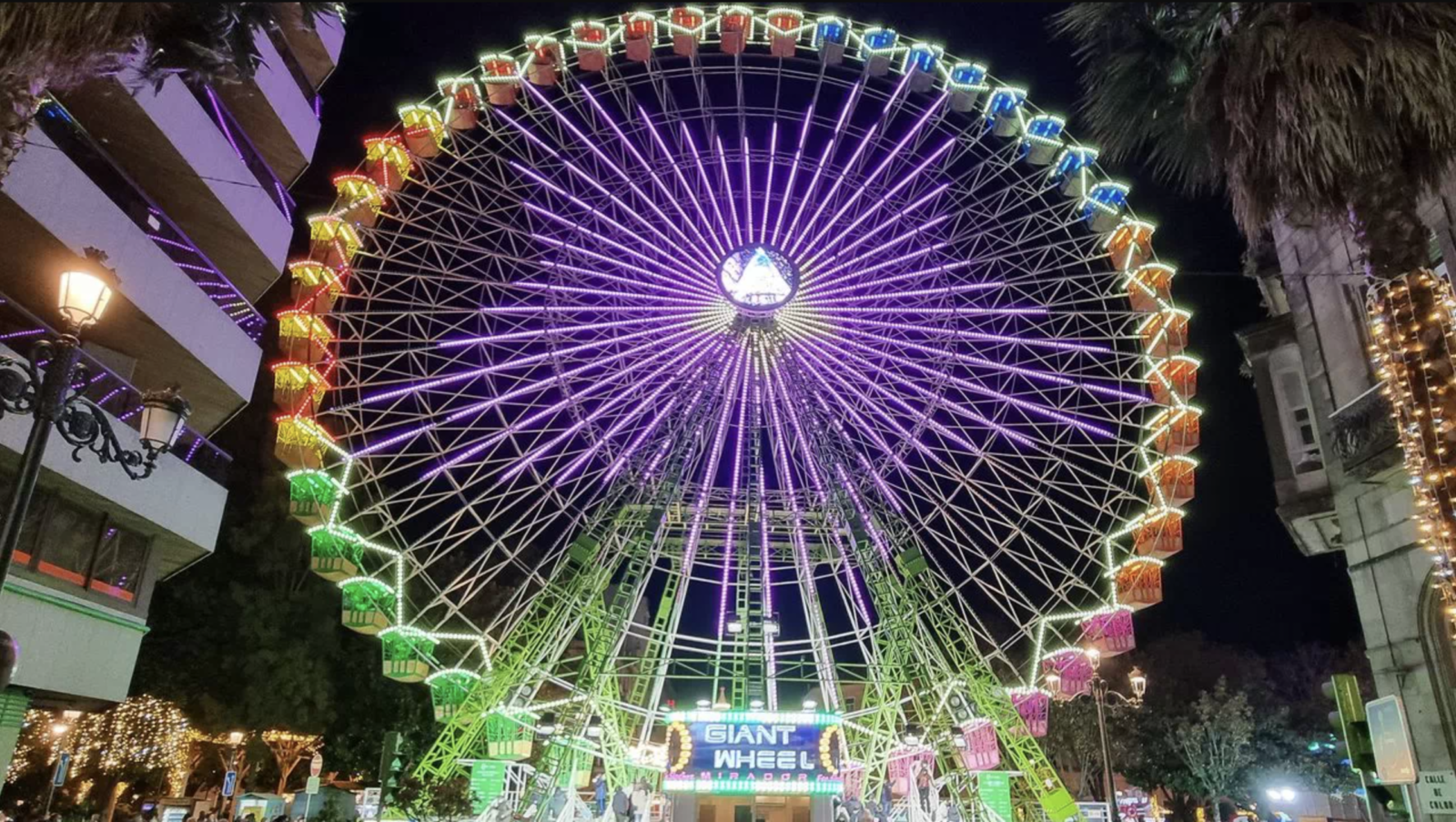 Although the calendar marks August 2 and we are immersed in a heat wave, the city of Vigo has begun today with the assembly of lights that will illuminate the streets during Christmas. In total there will be 11 million LED lights as last Christmas, but spread over 400 streets, 40 more than in 2021. The mayor of the city, Abel Caballero, has supervised the start of the installation and explained that “the next one will be an exceptional Christmas and full of surprises”. Next to the lights, the city will also have “the largest Ferris wheel in Europe”. He has not wanted to give more details -for the moment- but assured that it will start in November and assumes that “the symbol of the Christmas in the world is Vigo”.

Caballero also wanted to insist on the importance of Christmas for tourism in Vigo, ensuring that there are already hotels that have reservations for those dates. In addition, he hopes that Vigo’s Christmas will attract more than three million people from outside the town, surpassing last year’s figures.