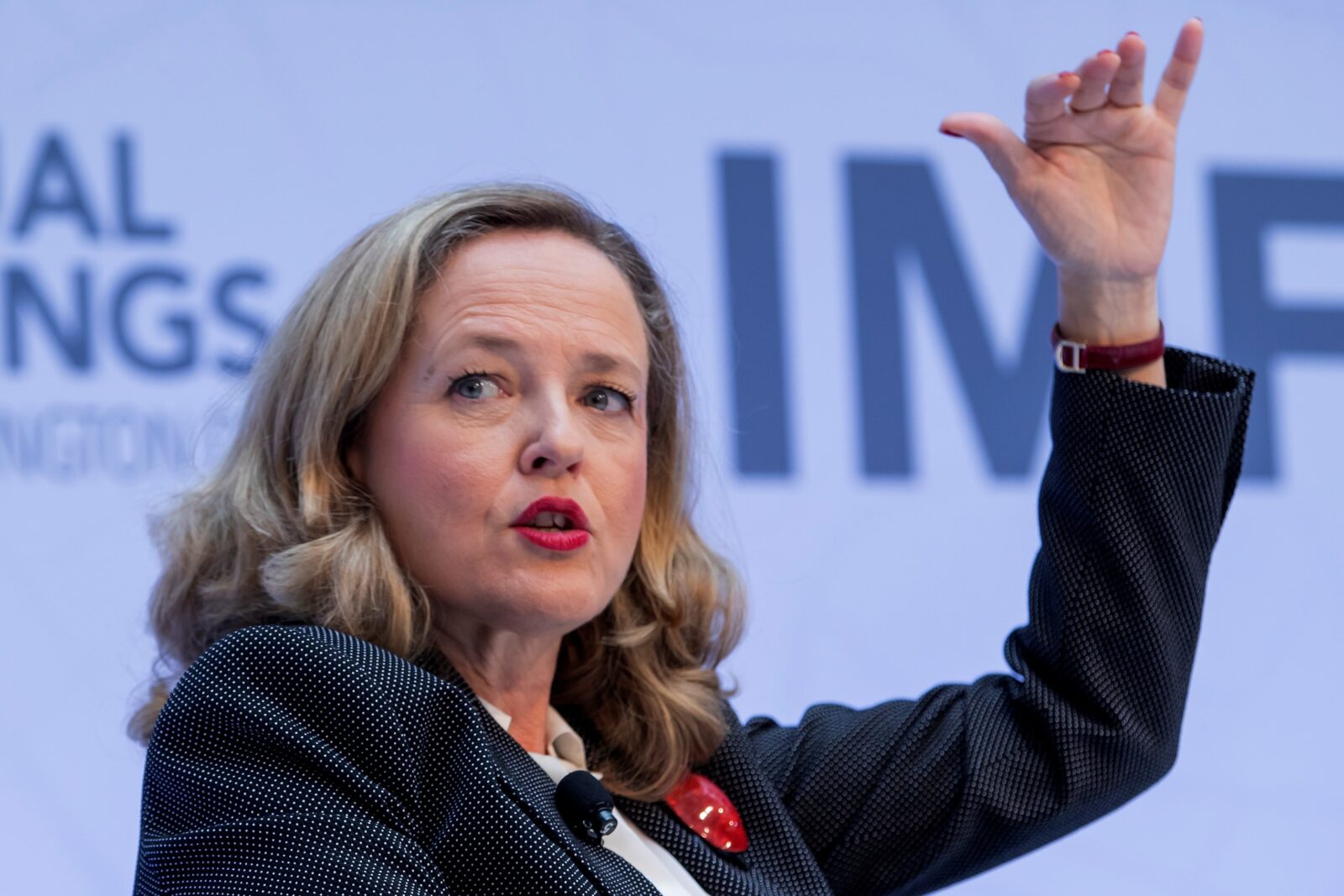 Nadia Calviño has ruled out a recession in Spain. The Minister of Economic Affairs and Digital Transformation spoke today about the economic future of the country, conditioned as all Europe by the crisis derived from the War in Ukraine.

The vice president acknowledged today that there is “uncertainty” regarding what will happen next autumn, although she has argued that Spain has a position of “relative strength” to face the challenges that will come in a “very turbulent” international scenario. He explained that Spain continues to maintain strong growth, emphasizing that all national and international organizations agree that the economic growth of the country will be at least 4% this 2023 and 2% next year.

The data published a week ago by the INE show an increase of more than 6% in the first half of the year compared to 2021. According to the minister, this figure of 4% has already been reached for the year as a whole.

In addition, Calviño stressed that Spain remains one of the countries that, on average, grows the most. ” In a complex and uncertain scenario”, referring to the coming months, “all agencies expect Spain to continue maintaining a strong growth above the European average”, he said.

In an interview, Nadia Calviño also spoke about the labour market. She admitted the rise in unemployment in July, which has not happened for 20 years, and acknowledged that “it is not good news”.

As soon as the data provided by the Ministry of Labor were known, both Calviño and Sánchez explained that “the data could not be seen” with the same “glasses” as before the Labor Reform approved a few months ago. Today, the head of the Economy has insisted on that, highlighting the “very important” increase of 145,000 indefinite jobs, something that never happened in the summer months.

In addition, he explained that there was an advance in hiring in tourism and hospitality since the spring anticipating a strong campaign. ” There are changes that are due to the labor reform and have to give us a different perspective with less monthly fluctuations in employment from now on,” he stressed.

For several weeks now, Brussels has been asking the other member countries of the European Union to reduce energy consumption in the face of possible cuts, total or partial, of the gas supplied by Russia. This has led several governments, such as Spain, to adopt measures that limit consumption to all citizens; measures that have not gone unnoticed in Spain and have generated great controversy.

Today, with regard to the gas cut warned by the European Commission, the vice-president of the Government has assured that it is not known if it will occur. If so, this would affect some countries like Germany. “We do not know how the German economy will develop, so we are already taking steps to try to prevent this from slowing economic growth and job creation,” he added.