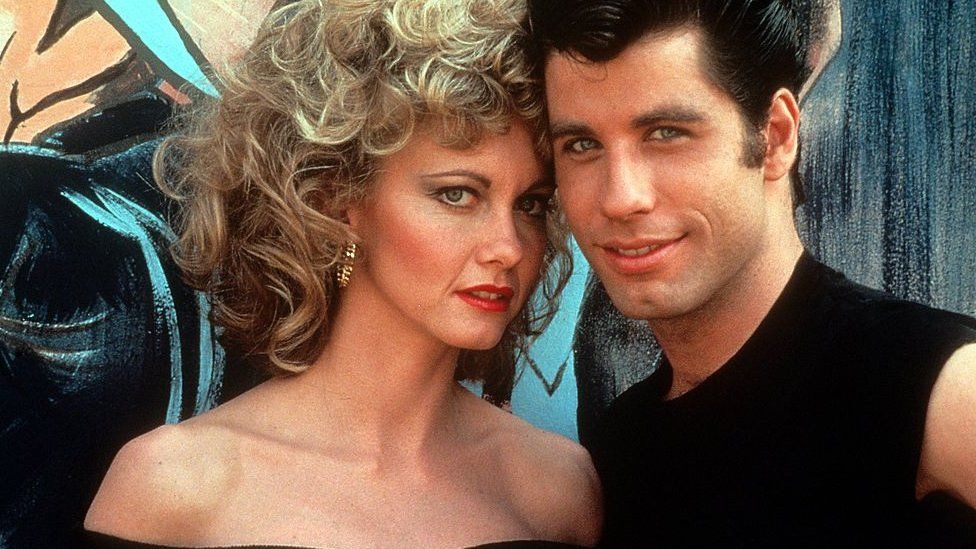 After a huge string of country hits and soft rock, Olivia Newton-John was already a popular singer in the late 1970s. Despite her great fame, her co-starring role alongside John Travolta in 1978’s Grease elevated her to stardom, in what is arguably the most popular musical film of all time.

The film still stands as an indisputable classic and its scenes full of music, dance, humor, drama and action have been replicated by many fans throughout these decades in all kinds of formats. Travolta knew that Olivia had to be chosen for the female role: “She had an extraordinary voice, and I thought that there could be no one more suitable for the character of Sandy in the entire universe,” he said convinced.

Allan Carr, one of the producers, noticed Olivia Newton-John, the blonde Australian country singer Carr met one night at a dinner at Helen Reddy’s house and was unaware that she was undergoing an audition. According to Vanity Fair, he explained enthusiastically that she would be perfect for the role, but the singer stopped her feet. ” I was eager to make another film, because my musical career was going well (explained Newton-John) but I didn’t want to spoil it by participating in another project that was not good”.

Before playing the role of Sandy in the ‘Grease’ film, the British-Australian actress had had musical successes such as ‘If Not for You’ or ‘Have You Never Been Mellow’. Then she made films like ‘Xanadu’.

For Olivia Newton-John, ‘Grease’ became an explosion of emotions that were born of a success that even she could not explain. ” I wish I knew the secret of Grease, because then I would have made another film,” confessed actress and singer Olivia Newton-John in an interview with EFE.

“Everyone identifies with people in the film: they went to high school with someone just like that. That’s what I’ve been able to collect because I’ve been trying for years to figure out what the magic is. I don’t know, but I’m very happy to have been involved in it,” she added.

Conquering generations, ‘Grease’ has become one of the most successful and blockbuster films of all time. In an inexplicable way and being very rejected by the public, ‘Grease’ has since its time achieved one of the greatest successes in the history of cinema.

After numerous rumors and almost certainties that the film was not going to succeed, this musical broke with all the statistics and launched to stardom two of the brightest actors that existed in the panorama back then: the charming John Travolta and the enigmatic Olivia Newton-John, two lives and two souls connected forever.