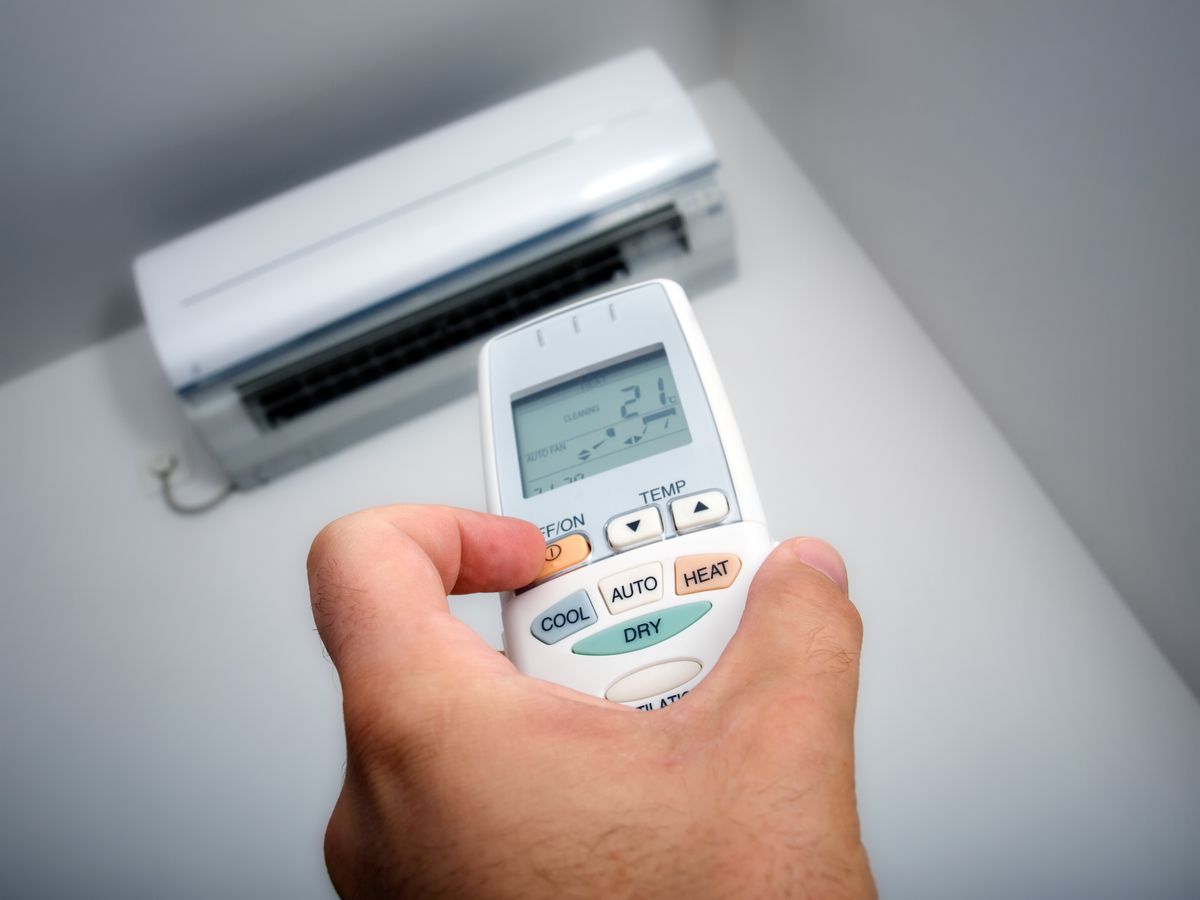 The energy saving plan is already a reality. Today, the first package of measures to address the energy crisis in Spain, as well as the rest of Europe, came into force. All restrictions must therefore be complied with from now on, with some leeway for some.

The government forecasts that these measures will save up to 5% of energy. Thus, in September, Pedro Sánchez will make public the second package of the savings plan that, supposedly, will allow Spain to reach the 7% of savings requested by the European Union.

Below is a list of the rules that have come into force today, August 10, and that will remain active until November 1 of this year.

This measure has caused great controversy because of the impact it can have on hotel services. The energy saving plan will force any building that performs a service to the citizens, to maintain a minimum temperature, indoors, of 27 degrees in summer and 19 degrees in winter, at most. Likewise, humidity should be kept between 30% and 70%.

Specifically, the buildings that must comply with this standard are administrative, including office areas and areas of public use; those of the commercial sector, as all types of shops and supermarkets; cultural, such as cinemas and museums; hospitality, ie all kinds of bars, pubs and restaurants; transport, whether train stations, buses or airports.

On the contrary, buildings that are not obliged to comply with this restriction are those that house training centers, such as schools, universities and nurseries, health services, such as hospitals; vehicles, aircraft and boats; hotel rooms; and other services such as laundries, gyms and hairdressers.

However, a small margin has been left for several cases. The Minister for the Ecological Transition, Teresa Ribera, has indicated that some exceptions will be made, following at all times the legislation in force.

In this way, the margin will be those people who perform work for which a certain physical effort is required. In this sense, Ribera has explained that it is not the same to remain “sitting in the office” as working under the heat of the stove in a restaurant.

Thus, two types of margin are granted, depending on the amount of physical effort required by the work. For ‘office’ jobs, where there is little movement, they must maintain the 27 degrees set. In contrast, those in which there is a constant effort, such as restaurants and stores, can lower the air conditioning two degrees, reaching 25.

Shop windows turned off from 22:00

Another measure implemented, with the first package of the energy saving plan, is to turn off the lights of the windows of buildings that have already closed, from 22:00 hours. This rule must also be followed by public buildings, and will last for two months, until September 31.

This measure seeks to keep the doors closed and thus avoid a greater expenditure of energy by air conditioning. Those buildings that meet the requirements of temperature restrictions must implement an automatic and efficient closed door system to reduce energy waste.

A restriction that, like the first, has generated a great deal of conflict on the part of business owners. Some report that it is an expense, while many others do not have enough space to install automatic doors.

Poster with the measures implemented

Since carrying out an investigation to verify compliance with the measures is an impossible task, the Government obliges all the buildings involved to indicate, by means of a sign, all the energy-saving measures it has carried out.

This sign must report the air temperature, as well as the humidity, with a thermometer that must be visible. It should also contain information about the closure of doors. The margin to implement the cartel is until next September 2.

The last of the measures is to bring forward the energy efficiency inspection. This inspection shall be carried out by those whose last inspection was carried out before 1 January 2021. In that case, you will have to make a new one before the end of the year.

Breaching any of these restrictions could result in a fine of between €60,000 and €100 million.