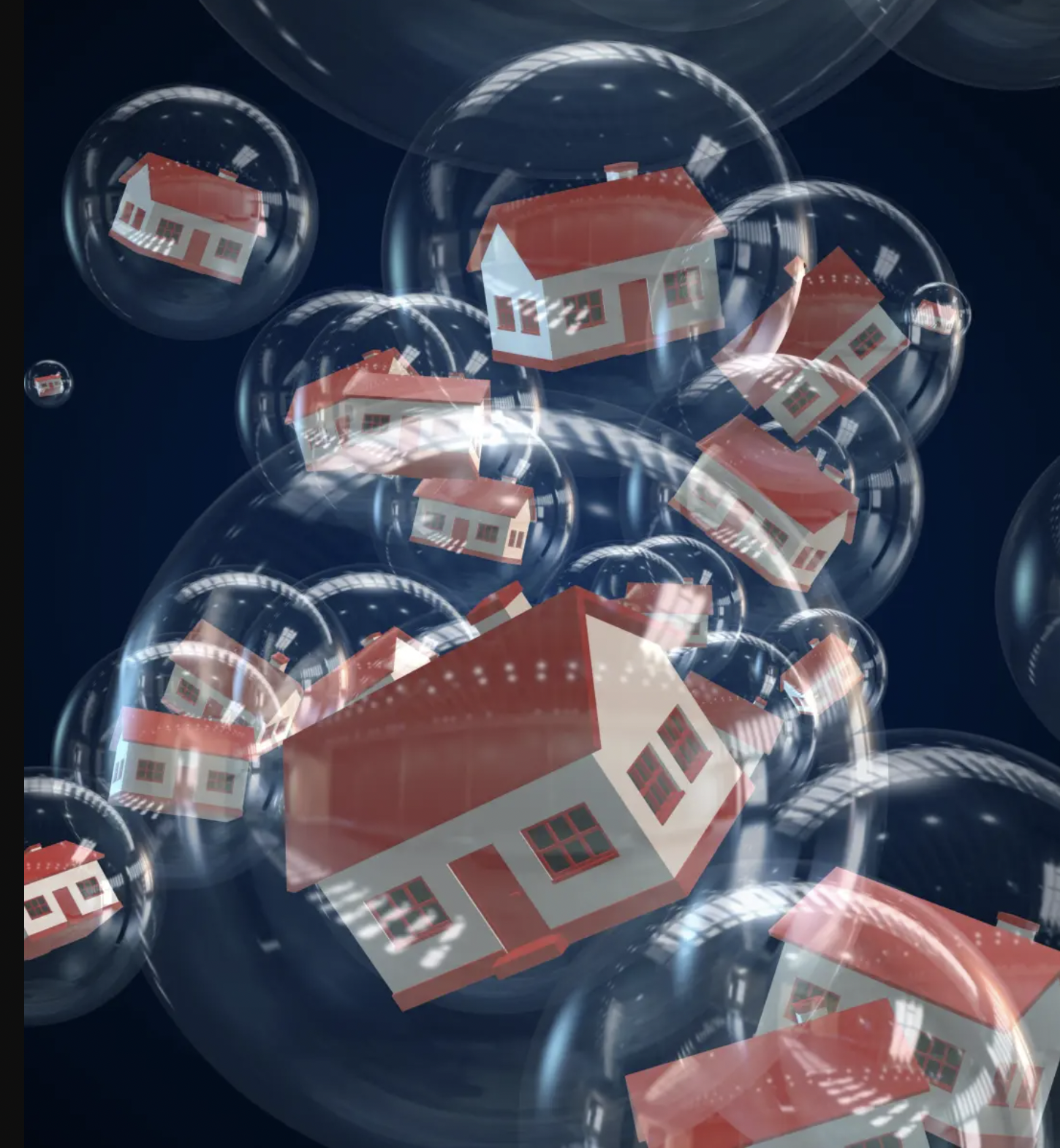 The 2008 economic crisis of Lehman Brothers and the bursting of the housing bubble in Spain left years of recession in the country, with thousands of families suffering economic havoc. Now, according to the report ‘Radiography of the housing market 2021-2022’, the portal Fotocasa, reveals that in the last year, the perception of the arrival of a new housing bubble has increased.

Almost half of the Spanish population (46%) believe that a housing bubble is looming. With the outbreak of the COVID-19 pandemic, this feeling moderated to reach an average rating of 5.7 points in February 2021, however, since then, it has been increasing and receives an importance of 6.3 points.

“It is normal for citizens to perceive risk in the face of a bubble. The market is heating up because there is a great demand to buy and little ‘stock’ available,” explained the director of studies and spokeswoman of Fotocasa, María Matos. Despite the increase, he notes that the figures are “far from the excesses of 2007” as they are “34% below the maximum prices achieved during the boom period”.

What is a housing bubble?

Housing bubble is an economic term that refers to a disproportionate rise in the price of housing based on speculation. The word ‘bubble’ comes because it grows too much that reaches a point where it bursts. The main cause is the generation of mortgage loans without knowing how long the cycle will last, in many cases, banks lend money to people who do not have a necessary solvency.

If it exploded, it would lead to a massive price collapse. In 2007, it caused the economy to suffer considerably.

Increases the perception of the arrival of a bubble

The perception about the arrival of a new housing bubble is stronger in Madrid and Catalonia, where it grows to 6.3 and 6.2 valuation points, respectively.