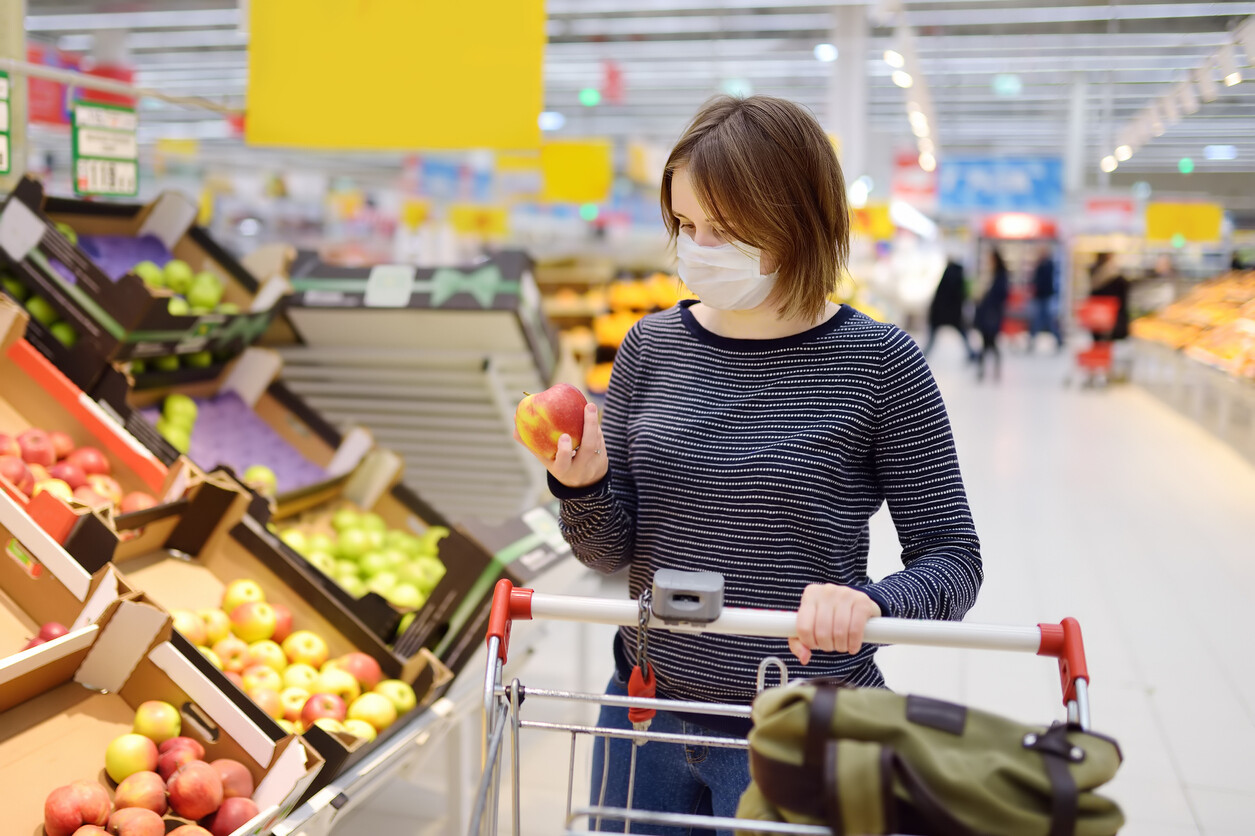 The National Statistics Institute (INE) has confirmed that the Consumer Price Index (CPI) rose six tenths in July compared to June, putting its annual rate at 10.8%, the highest figure since September 1984. The groups that put the most pressure on the rise are housing, where energy is included, which increases its variation to 23%, and food and non-alcoholic beverages with its rate at 13.5%, six tenths higher than last month and the highest since the beginning of the series, in January 1994.

Although to a lesser extent, the rise of gas also influenced, as did the clothes and footwear. It also increases in the prices of meat and milk, cheese and eggs, bread and cereals, and vegetables. On the other hand, the group with the greatest negative influence was transport, with a rate of 16.2%, three points lower than the previous month, due to the fall in the price of fuels and lubricants, compared to the increase registered in July 2021.

The annual rate of variation of core inflation, which is the general index without unprocessed food or energy products, increased by six tenths to 6.1 per cent, the highest rate since January 1993. Its difference in relation to the general CPI is more than four and a half points.

In monthly variation, the overall CPI is negative, at -0.3% compared to 1.9% in June. In view of developments in the Autonomous Communities, the annual CPI increased in all regions, with the highest increases in the Community of Navarre and La Rioja, with an increase of 1.2 and 1.1 points respectively, and in the Canary Islands, Extremadura and the Basque Country, with increases of 0.9 points in all. The lowest increases occurred in the Region of Madrid, with an increase of 0.1 points and in Aragon, Castile and León and Galicia with increases of 0.4 points