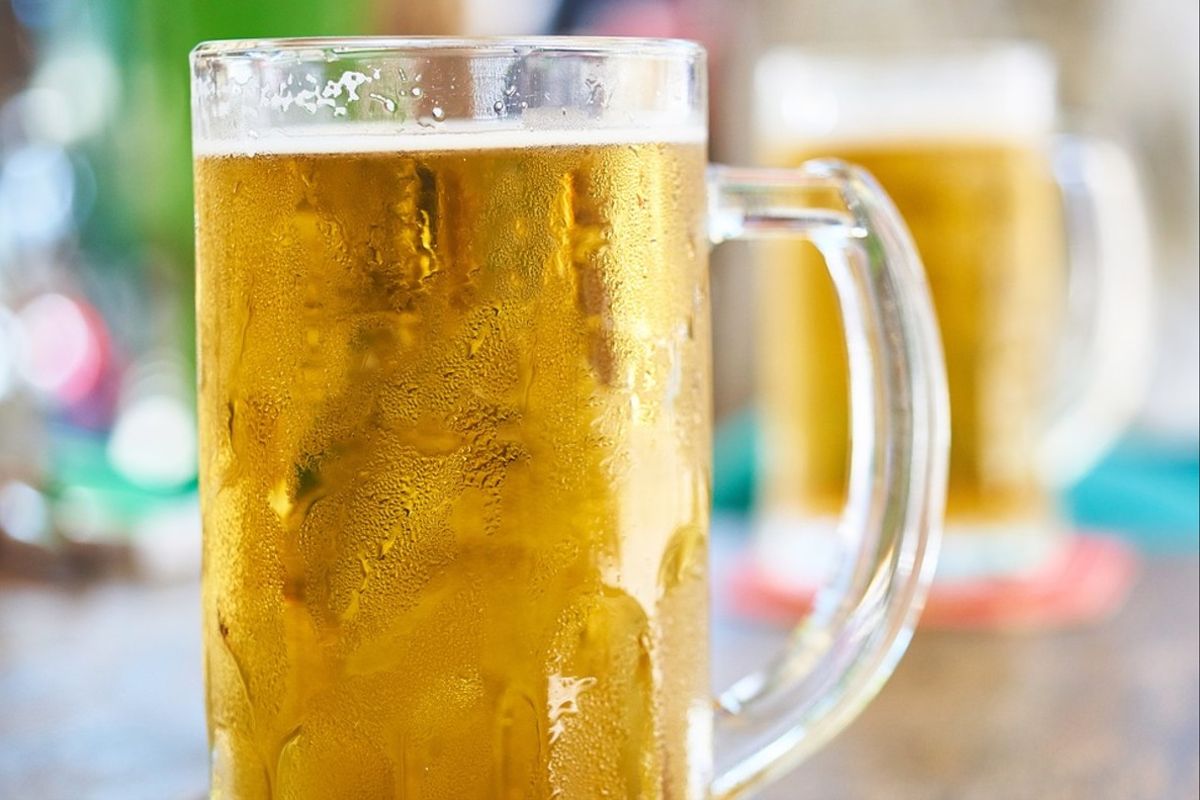 Beer is one of the favorite cold drinks in Spain during the summer due to the high temperatures. It is a classic that was known many centuries before and has a resurgence thanks to artisan production. However, supply shortages, aggravated by climate change, inflation or the energy crisis could influence their production chain.

When it was invented by the ancient Egyptians, they did not imagine that in 2,500 years later it would be mankind’s favorite drink. Beer has few ingredients, as it is a simple recipe: water, malt, hops and yeast although there have been some innovations.

Years later there have been new ingredients. Depending on the recipe other natural ingredients such as herbs, roots, flowers or honey have been added.

With an average of 52 liters per year, beer is the favorite alcoholic drink in Spain. However, it is far from the 137 litres a year that Czechs consume.

Despite the distance between one country and another, Spain is increasingly improving its product and quality. This is demonstrated in the ‘Beers 50 2022’ report. Estrella Damm, Mahou and Cruzcampo are in the top 50 beer brands worldwide.

Estrella Damm remains the most valuable Spanish beer brand in the ranking of 30th. Mahou is in second place in 32nd place. Cruzcampo is in 50th place. The latter has appeared in 10 brand rankings, including the largest beer brands and the best brands in Spain.