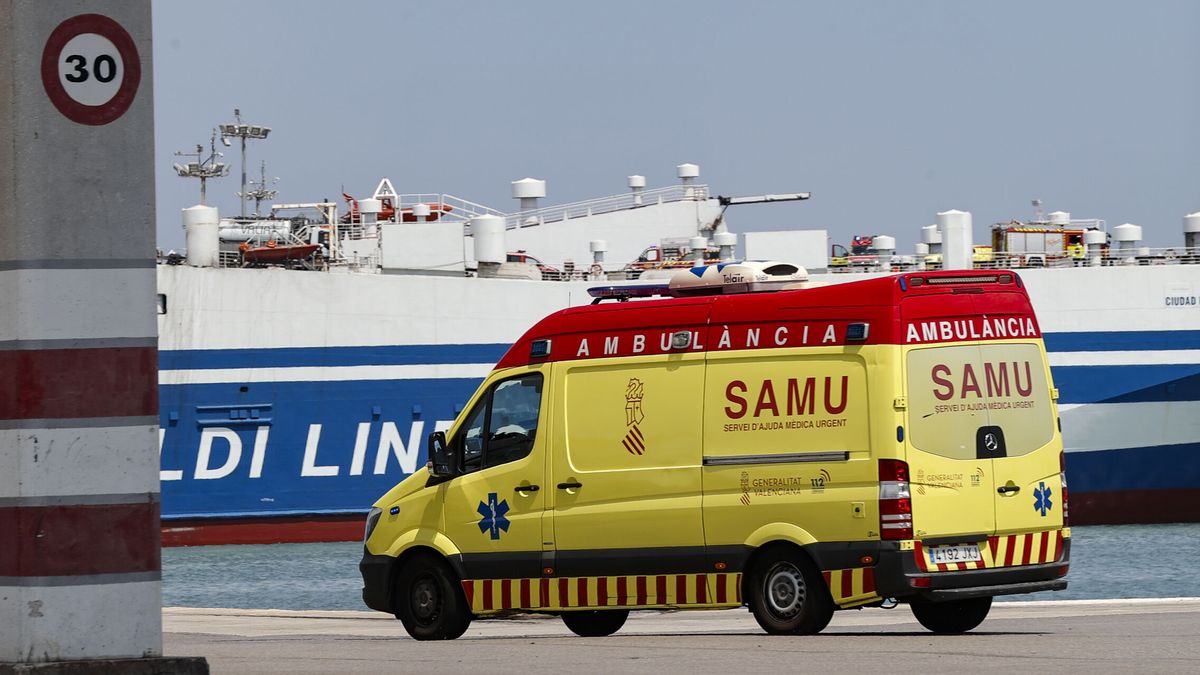 Six people, three adults and three minors, were injured on Monday in the fire of a boat in the Port of Calpe (Alicante), as reported by 112 GVA and sources of the Ministry of Health.

The accident occurred due to the deflagration registered in the pleasure boat while refueling in the Port, according to Emergencies. A Basic Life Support and a SAMU were mobilized to treat the wounded, some of whom had burns and others, in addition, injuries or bruises because they had been dismissed.

According to sources of the Ministry of Health, a total of seven people have been evacuated: four to the hospital in Denia and three to the health centre in Calpe, although in the latter case there was also a woman who accompanied them and was unharmed. The four people taken to the hospital in Denia are three adults between 45 and 55 years old, with first-degree burns, and a minor of 14. Two of the adults also have injuries or bruises because they were blown away in the accident. The other three have been treated at the Calpe health centre: a 14-year-old boy with bruises, a 10-year-old with burns and another woman who accompanied them but was unharmed.

Spain is being hit by endless fires this summer. In fact, it is the European Union country with the most hectares burned in the worst year since there are records. Almost 660,000 hectares have burned in Europe, the highest figure since records began. Most worryingly, we’re still in the middle of the fire season. Spain leads the ranking by countries with 245,061 hectares devastated by fire, according to data collected by the EFFIS, European Forest Fire Information System.

This summer 2022, is leaving in its wake numerous incidents that happen on the beaches of the peninsula, among them, the prohibition of bathing on the beaches of Badalona by the appearance of fecal waters or, also in Catalonia, the closure of five beaches by the appearance of a shark and two blue sharks. At the beginning of summer, a shooting in Alicante left one injured and seven people arrested.