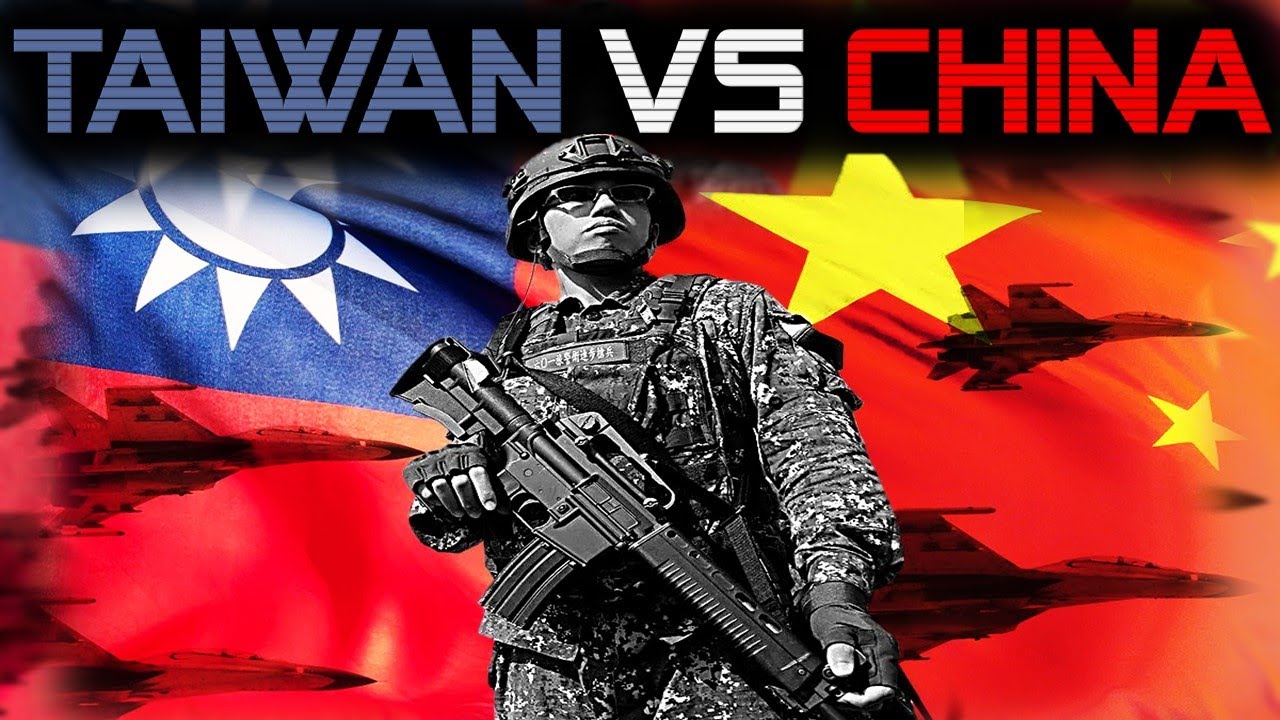 Tension grows between Taiwan and China after a delegation of the US congress visited the small island state. The trip, the second high level, had not been announced and took place twelve days after the visit that Nancy Pelosi made and that aroused the suspicion of China. In fact, reprisals against the president of the United States House of Representatives soon arrived since China banned her from entering the country and accused her of “seriously interfering” in its “internal affairs” and “undermining the territorial integrity of the country”.

Congressmen have met in Taipei with Taiwanese President Tsai Ing-Wen to reaffirm US support for that territory. The delegation arrived in the Taiwanese capital on the night of Sunday, August 14, and ended its journey a day later, on August 15.

A meeting detailed by the Taiwanese official is part of the commitment to “close cooperation with international partners to closely monitor the military situation”.

However, the brief meeting was enough to arouse the anger of China, which responded by resuming its military maneuvers near Taiwan. The Eastern Theater Command, a unit of the People’s Liberation Army (PLA), has announced that it is preparing “for multi-service combat and offensive drills in the sea and airspace around Taiwan”.

In this sense, the Xi Jinping administration has accused Washington of meddling in China’s sovereignty and territorial integrity, as well as sabotaging “peace and stability in the Taiwan Strait”.

Therefore, the Chinese Ministry of Defence has warned that the PLA “continues to train and prepare for war, resolutely defends national sovereignty and territorial integrity, and will resolutely crush any form of separatism of ‘Taiwan independence’ and foreign interference”.