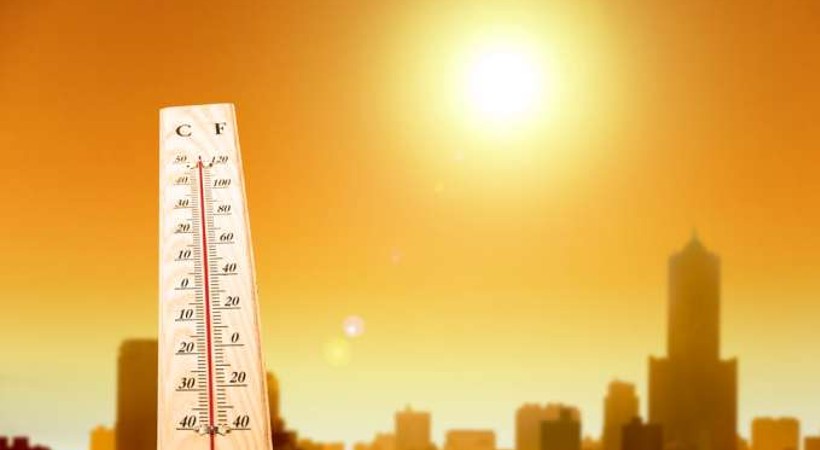 In Spain, there is a thin line between having the storm Filomena, with historical snowfalls, and suffering an extreme drought, the most abundant of the century. That thin line has been only 18 months, just a year and a half, between January 2021 and July 2022. The fact that two extreme phenomena have occurred in this time frame shows that the planet tends, in an increasingly common way, to set aside the average, in a symptom of rapid natural changes.

Now, in summer, temperatures have smothered Spain during the last weeks of June, and both July and August. This week, our country has finally had a respite that has allowed to alleviate the suffocating heat that has existed for two and a half months, with rains that at last begin to arrive along the Peninsula and are of great use to alleviate the extreme drought, that has pushed the reservoirs of our country to the limit.

The AEMET has already confirmed that the heat soon returns to the mainland, and will do so after a few days in which it has managed to have a mild climate and partially accompanied by precipitation, especially in areas of the mainland. It will be this Thursday, August 18, when temperatures begin to rise compared to these past days, but Friday, August 19 is the day designated as the one that will repeat the temperatures of just two weeks ago, with peaks of up to 37 degrees.

This summer heat wave, unprecedented in Spain and Europe, has generated a risk of drought in 63% of the continent, which has made the European Union reflect on whether it is advisable to have a team prepared to supply countries that have extreme temperatures and also suffer from drought, given the numerous requests that have been made this year, by nations such as France, United Kingdom, Slovenia or the Czech Republic.

In Spain, the drought has caused havoc in our country, coming to see an open church that was previously buried under water in the municipality of San Román de Sau (Barcelona)or a railway station abandoned tens of years ago in Zufre (Huelva), which was also underwater.