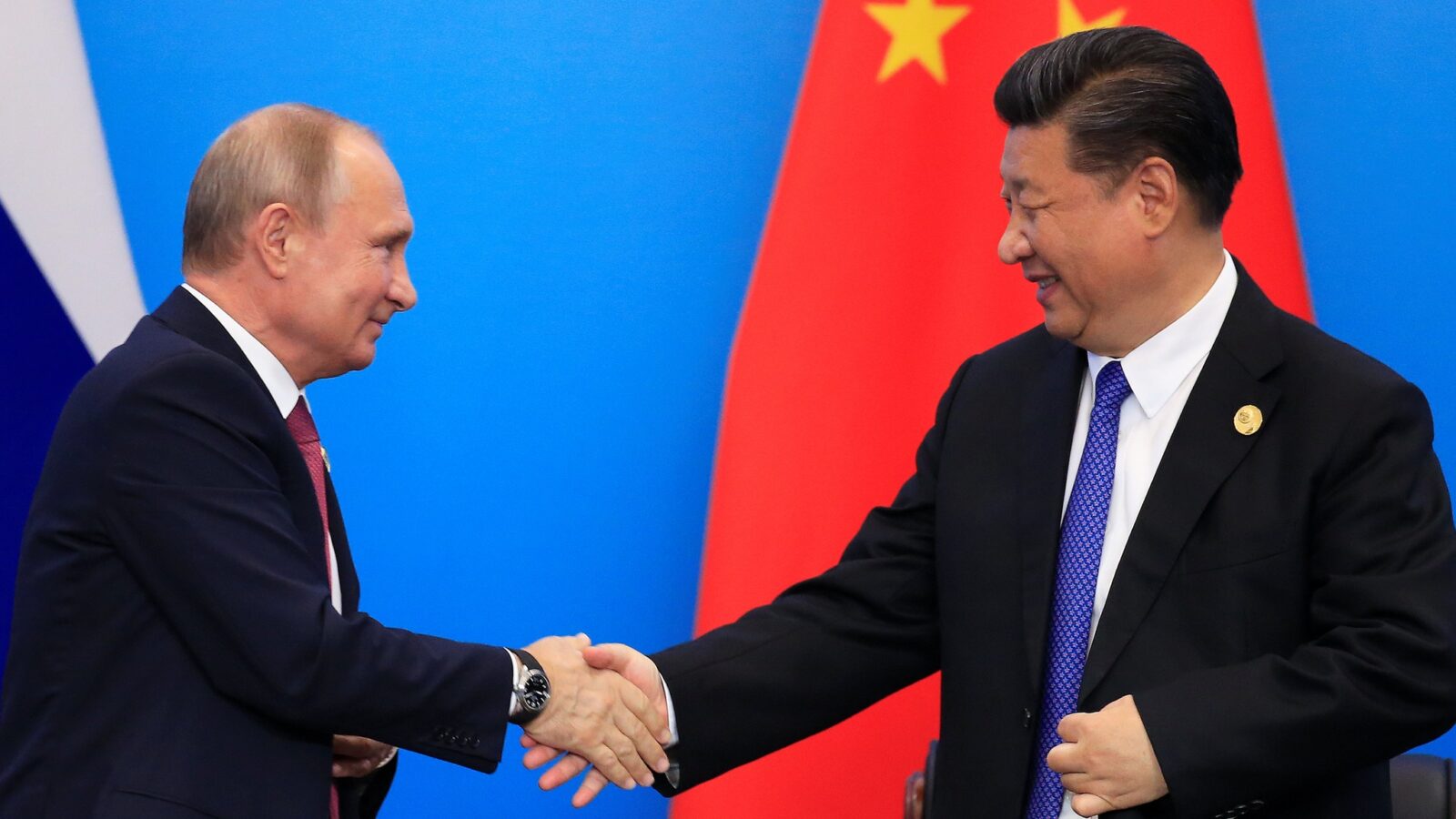 There was a time when world hegemony was disputed between the United States and the Soviet Union, until the fall of the communist nation in 1991 left the Americans as authentic dominators of the world paradigm. Three decades later, world hegemony continues to be led by the United States, but it no longer has one, but two direct competitors fighting for that position: Russia, successor to the defunct Soviet Union, and China, one of the few remaining communist states, along with Vietnam, Laos, Cuba and North Korea.

Although China and Russia compete directly for the United States’ world throne, both countries have intensively strengthened their relations in recent years. While China has remained cautious about the invasion of Ukraine and has avoided showing its public support for Russia, the entire Russian government has condemned the visit of US House Speaker Nancy Pelosi to Taiwan, supporting China in its attempt to annex the territory, to gain its favor.

Now, the two powers have agreed to conduct joint military exercises at the end of August on Russian soil. The Chinese Ministry of Defence has wished to point out that the conduct of these manoeuvres “is not related to the current international and regional situation”, referring to the escalation of tension in Taiwan that has occurred in recent weeks, with denunciations from the neighboring country for the incursion of Chinese fighters into its borders.

China and Russia have already agreed to carry out military maneuvers with Iran on Venezuelan soil after reaching an agreement with Nicolás Maduro, in what has meant a declaration of intentions against the United States, deciding to join alliances to try to counter the effect of NATO and the possibility of more countries joining the Alliance, as Sweden and Finland claim, and at the expense of knowing whether Turkey will lift its veto against them.

In the new military maneuvers that will be carried out at the end of August, having already concluded the ones that currently exist in Venezuela, other countries will also be incorporated as Belarus, faithful ally of Russia, and India, which shares certain alliances with the Russians and the Chinese, such as the BRICS, which also includes Brazil and South Africa.