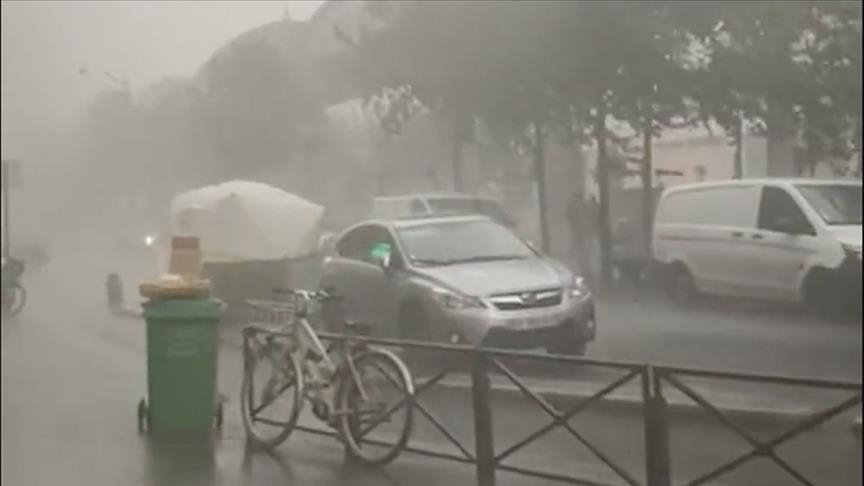 The heavy storms that hit the French island of Corsica yesterday claimed the first victims. Two people have lost their lives after the fall of several trees. According to the authorities, the deceased are a 72-year-old woman and a 13-year-old girl who were staying at two different campsites.

According to information provided by the authorities the minor died when a tree fell on top of the bungalow in which she was, in a campsite in Sagone, while the woman died on the beach of Liamone, in Coggia, after a roof hit the car she was driving.

In addition, 12 other people have been injured.