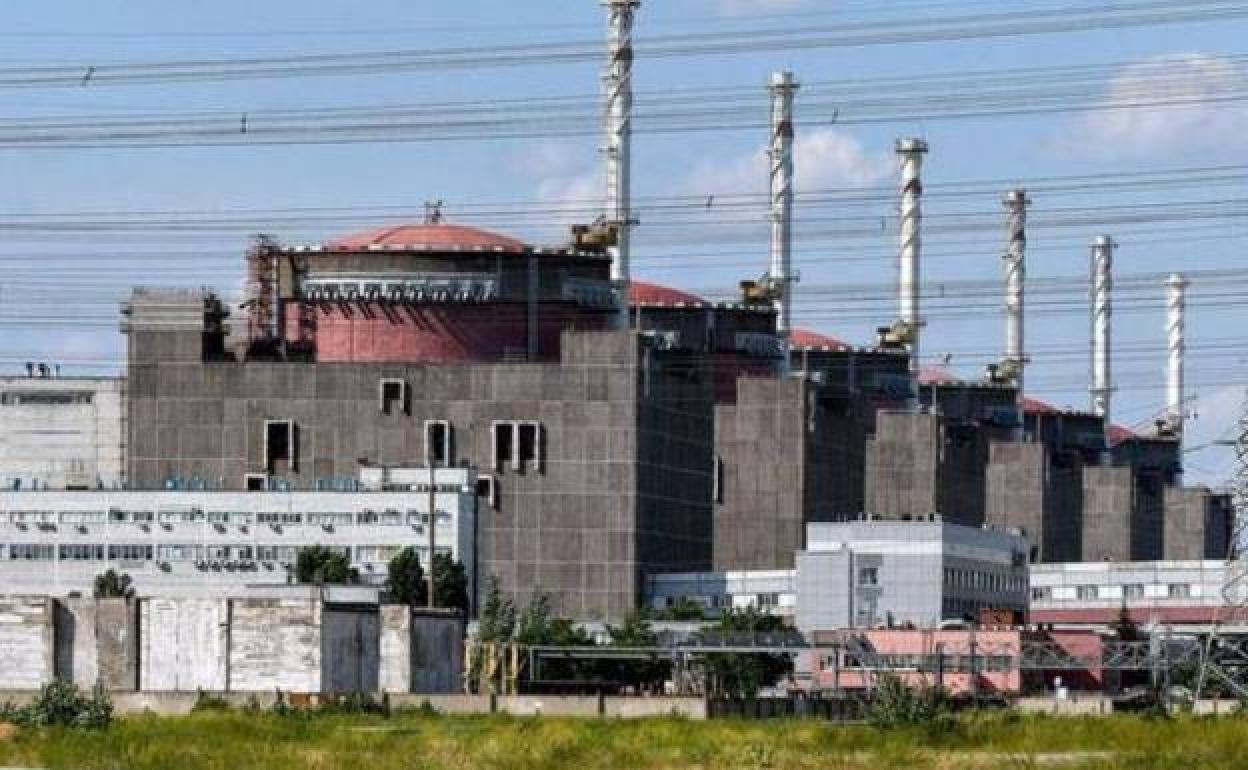 Ukraine steps forward and attacks Russian soil in Belgorod. The goal of the country’s president, Volodymir Zelensky, is to weaken and destroy military installations of the enemies to provoke the withdrawal of Putin’s soldiers and expel them from the territory after more than 170 days of Russian invasion.

The missiles have landed in a munitions warehouse. And the same has happened in other facilities in Crimea and Kherson: “Russia must immediately withdraw its troops, provocations and stop all bombing,” Zelensky said.

However the response of the Russians has become evident with another offensive. In the last few hours Kremlin missiles have hit several buildings in Kharkov. Seventeen people have been killed and 42 injured in the attack. ” The missile hit the fourth floor and everything fell apart,” said a neighbor who was able to save himself.

The president of Ukraine has asked the UN Secretary General, António Guterres, to secure and demilitarize the Zaporiyia nuclear power plant, which remains under Russian control, to avoid a global catastrophe. A petition that has also been joined by Turkey. “We do not want a new Chernobyl,” warned Turkish President Recep Tayyip Erdogan,

The United States has called on Russia “to cease all military operations near Ukrainian nuclear power plants and return control of Zaporiyia to Ukraine,” as State Department spokesman Ned Price has pointed out.

For his part, the UN Secretary General has confirmed that he is “very concerned” about the fighting around Zaporiyia: “It should not be used as part of any military operation. An agreement is urgently needed to restore Zaporiyia as a purely civilian infrastructure and to ensure the security of the region. We must say things as they are: any potential damage to Zaporiyia would be suicide,” he said.

The truth is that Moscow and Kiev accuse each other of attacks on the safety of the plant, so Russia has warned that the operation of the plant can be suspended if the Ukrainian offensives do not cease: “In the case of the negative development of the situation related to the bombing of the nuclear power plant by Ukraine, it can be considered to put reactors 5 and 6 in cold reserve, which will lead to the closure of the Zaporiyia nuclear power plant,” said Igor Kirillov, commander of the Russian Nuclear, Biological and Chemical Defense troops.