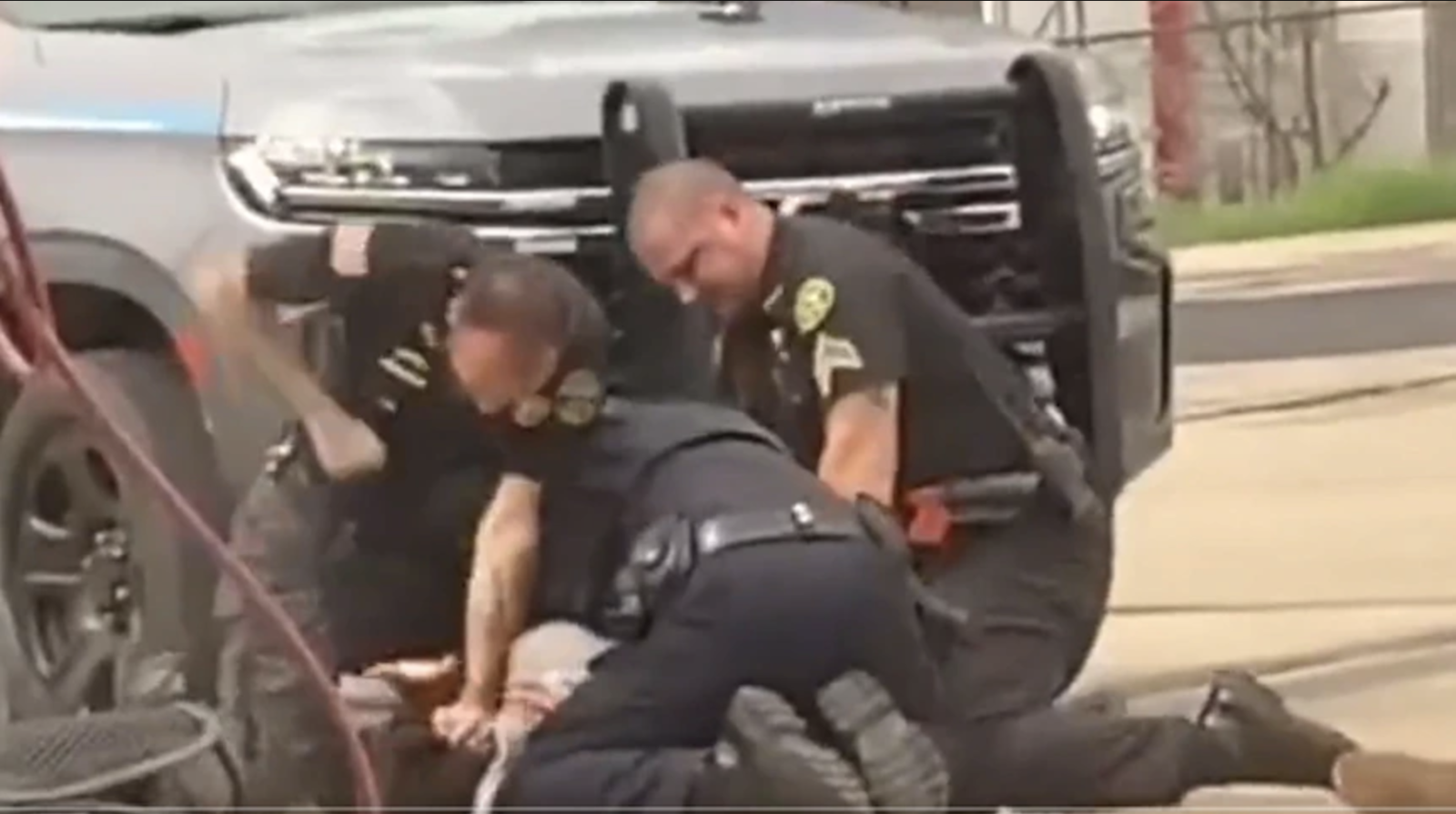 Three police officers from Arkansas, USA, have been suspended for beating a detainee who was on the ground. A video of the police action circulating in networks has caused the suspension. The images that have gone viral are quite harsh.

Immobilized on the ground, the police beat the suspect, who, according to the agents, was threatening a store employee by throwing “terrorist” messages and then sought to escape. Crawford County Sheriff Jimmy Damante released a statement last Sunday indicating that two county officers and a Mulberry police officer were suspended for the beating.

“I hold all my employees accountable for their actions and will take appropriate action in this matter,” the sheriff explained in the note. For his part, Mulberry police chief Shannon Gregory said the officer involved in the assault is on leave pending the outcome of an investigation that is already underway. An investigation that they “take very seriously”.

According to the agents, when the authorities arrived on the scene to confront the detainee for the threats, he pushed one of the officers to the ground and gave him a blow to the head. The video shows the police beating the detainee incessantly. One of them hits him with a clenched fist, while another knees him and a third holds him.

Taken to a local hospital in Arkansas, he was arrested. He faces charges of terrorist threat, resisting arrest and other charges of assault. Asa Hutchinson, governor of Arkansas, said on Twitter that “the incident in Crawford County will be investigated in accordance with video evidence and the prosecutor’s request”.