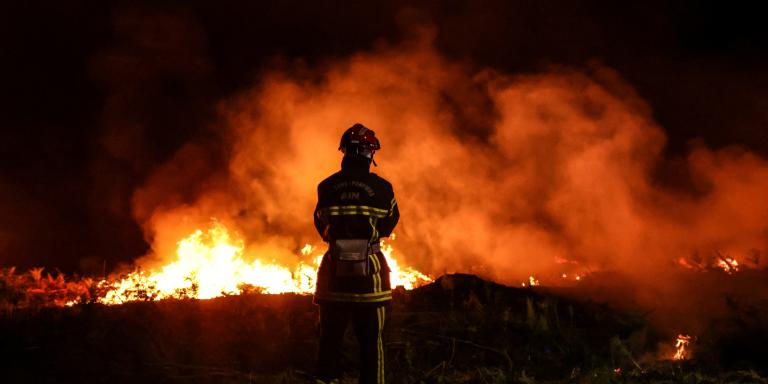 According to data published by the Ministry for Ecological Transition, from 1 January to mid-August, in Spain, 7,613 forest incidents have been declared, 5,204 of them attempted, with less than one hectare affected, and 2,409 fires with more than one hectare.

In addition, this figure extends throughout the early hours of today since the autonomous communities do not provide data until the fires are considered stabilized, as, for example, the fire in Bejís, Castellón, which has devoured more than 20,000 hectares.

Also, if we classify the regions in which the fire has burned more hectares, the most serious situation has been recorded in the northwest of the country where communities such as Galicia, Asturias, Cantabria and the provinces of León and Zamora are located, with 53.2% of the total, encompass more than half of all the forest area burned in Spain.

According to the European Forest Fire Information System (EFFIS), 288,086 hectares have already burned in Spain, 39.3% of the total forest area burned in the European Union.