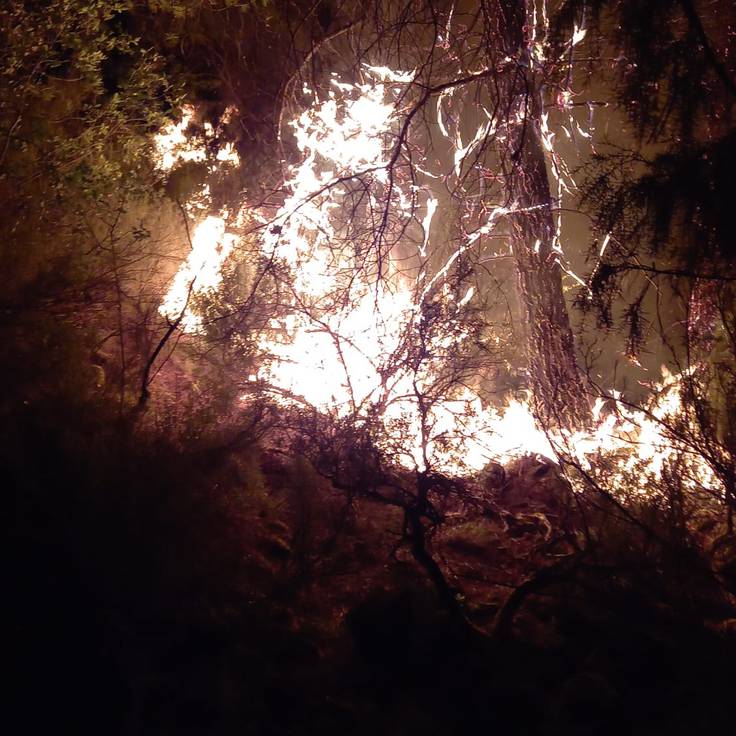 The forest fires are still not stopping. This morning a new one has been declared in Benatae, a town in the province of Jaén, with five different foci. The flames worry the troops working on the ground because they are very close to the border between Andalusia and Castilla La Mancha.

The fire was declared shortly after 21:00 hours last Tuesday in a place known as La Hortachuela, belonging to the municipality of Benatae. More than 100 troops have been mobilized for its extinction, seven fire engines and a medical unit.

Because of its proximity to Castilla-La Mancha, the Infoca Plan of this autonomous community has also deployed some thirty troops, including regional and area agents, and four other fire trucks.

Since January forest fires in the country have devastated more than 200,000 hectares and among the worst are the Pujerra in Malaga, near Sierra Bermeja, which calcified more than 4,000 hectares, and the declared in Sierra de la Culebra, in Zamora, where almost 30,000 hectares were burned.

The data also suggest that the fires are more virulent and have characteristics very different from those produced previously, a direct consequence of climate change and high temperatures.

In this context, the Government has approved a package of aid to alleviate the damage and recover the areas damaged by forest fires. It has agreed to declare areas seriously affected by civil protection emergencies in the territories of 15 communities, with the exception of Cantabria and Asturias and the autonomous cities, after suffering 120 fires in which three people have died.