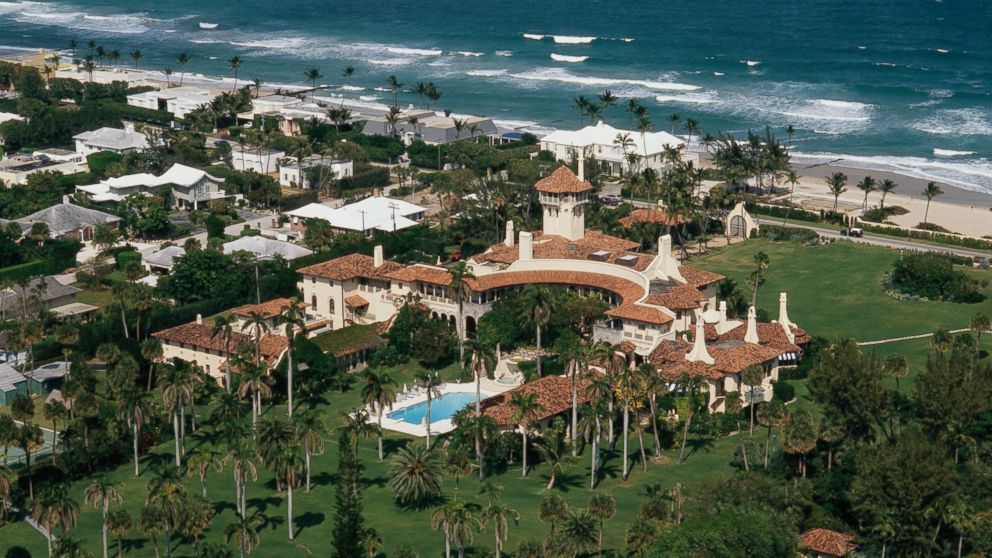 Former US President Donald Trump has filed an appeal against the registration of his mansion in Mar-a-Lago and has asked the judge to appoint an independent third party to oversee the handling of the documents seized following the FBI search of the mansion two weeks ago. The former president called the operation a “surprisingly aggressive” search.

This appeal also asks the judge to demand that the Justice Department return materials that are not covered by the scope of the search warrant, which Donald Trump’s team refers to as “too broad”. In addition, it qualifies the Justice Department’s decision to register the property in Palm Beach, Florida, on August 8, as a “strikingly aggressive move,” according to NBC.

The court filing also includes a message from Trump to US Attorney General Merrick Garland that after hearing the opinion on the raid of several people from across the county, “there is a word that describes” their mood, “anger”.

“Tension and pressure is building up. Anything I can do to reduce this tension, to reduce the pressure, let us know,” says a message criticizing Garland for using the law as a “weapon for political purposes,” NBC said. For his part, Judge Bruce Reinhart of the South Florida District has written: “having carefully reviewed the affidavit before signing the order, I was, and I am, satisfied that the facts under oath of the declarant are reliable”.