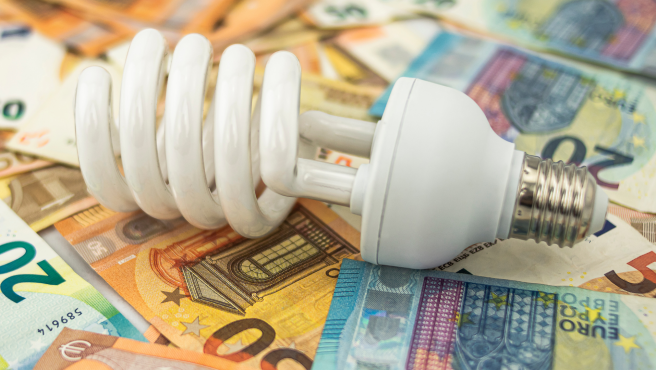 The electricity continues to rise, and it seems that there will be no respite. Today we have paid the largest sum for it since March, placing its average price at 365.33 euros/MWh. It is also the highest price achieved since the new mechanism limiting the price of gas was issued.

And the worst is yet to come, as despite being present the Iberian exception, tomorrow will increase its price by 20% reaching 436.25 euros/MWh becoming the fourth most expensive price in the history of Spain.

And all these price increases go hand in hand with the maximum prices that gas has reached. Natural gas prices have risen, leading to a rise in electricity. That price has multiplied tenfold in just one year, when gas was quoted last year at 27 euros/MWh and now at 276 euros/MWh. .

Joan Groizard, Director of Energy Savings at the Ministry of Ecological Transition said that “Spain is in a better situation than the rest of Europe as we have greater diversification of supply”, however, the price of light continues to skyrocket as in just one day it will rise almost 100 euros.

In the event that we do not have the mechanism of the Iberian exception we would be paying electricity to almost 477 euros/MWh, currently paying triple last year. Jorge Morales, director of Próxima Energía, points out that “what happens is that right now around a third of our electricity production is with gas. Then obviously it affects us a third, not 100%”.

Spain and Portugal have this exception, and our European neighbours are paying huge sums of money for electricity, exceeding the bills of 600 euros/MWh, with the UK being the most expensive, standing at 636 euros/MWh. Countries such as France, the United Kingdom, Belgium, Italy or the Netherlands, do not have as much independence from Russian gas, and therefore, do not have the Iberian exception.

But day after day we are going from record to record, and experts say that if the Russian president, Vladimir Putin, continues playing with the European Union and this does not stop him, the situation will continue to be this difficult, getting worse and worse.