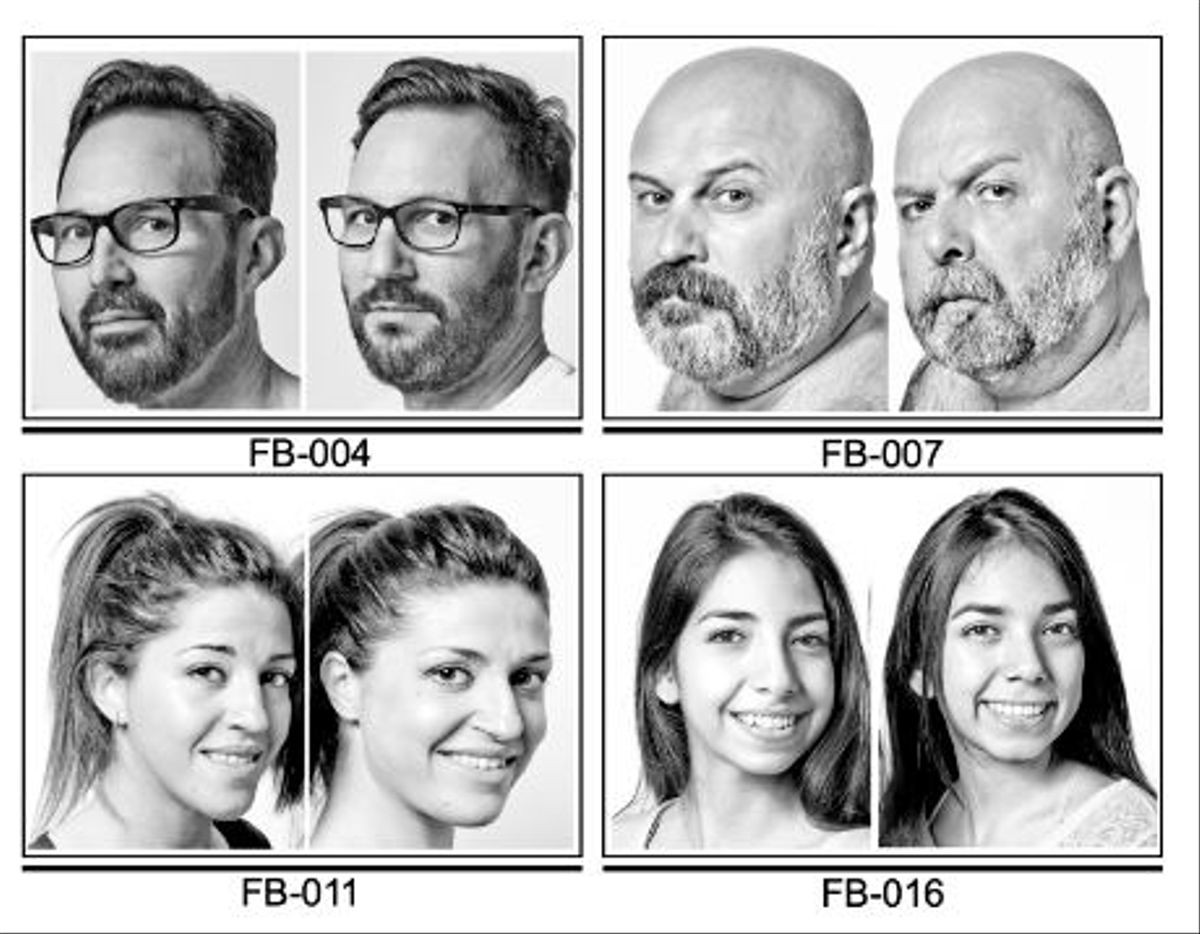 “We all have a double”, this phrase may now make more sense after the publication of an article on the similarity between individuals who are not related. The research, published in the journal ‘Cell Reporters’, demonstrates for the first time the biological reason for the similarities between people who are not family.

Why do we have a double?

Scientists reveal that having a double somewhere in the world is increasingly likely given that the human population is currently 7.9 billion people. According to researchers this happens because DNA fragments are shared.

“Interestingly, monocigotic twins share nearly identical facial features and the same DNA sequence, but may show differences in other biometric parameters. The expansion of the global network and the possibility of exchanging images of human beings across the planet has increased the number of people identified online as virtual twins or doubles who are not related to the family. These individuals share similar genotypes and differ in the methylation of their DNA and in the landscape of the microbiome,” the study details.

To carry out the investigation the authors recruited a group of human ‘twins’ from the photographic work of François Brunelle, a Canadian artist who since 1999 has portrayed similar people around the world. ” We obtained photographs of the faces of 32 candidates for similar couples. We used three different facial recognition methods, and most importantly, we found that 16 of the original 32 pairs (50%) resembled the three facial recognition systems,” the experts say.

Similarly, the similarity between the identified human partners was not limited to facial features alone, but the recruited participants also shared lifestyle similarities. ” Physical traits such as weight and height, as well as behavioral traits such as smoking and education, were correlated in similar pairs, suggesting that shared genetic variation is not only related to shared physical appearance, but it can also influence common habits and behavior,” they warn.

For this reason, the study opens the door to research and diagnose genetic diseases such as Alzheimer’s or diabetes. ” These findings provide a molecular basis for future applications in various fields, such as biomedicine, evolution and forensic science,” the researchers add.