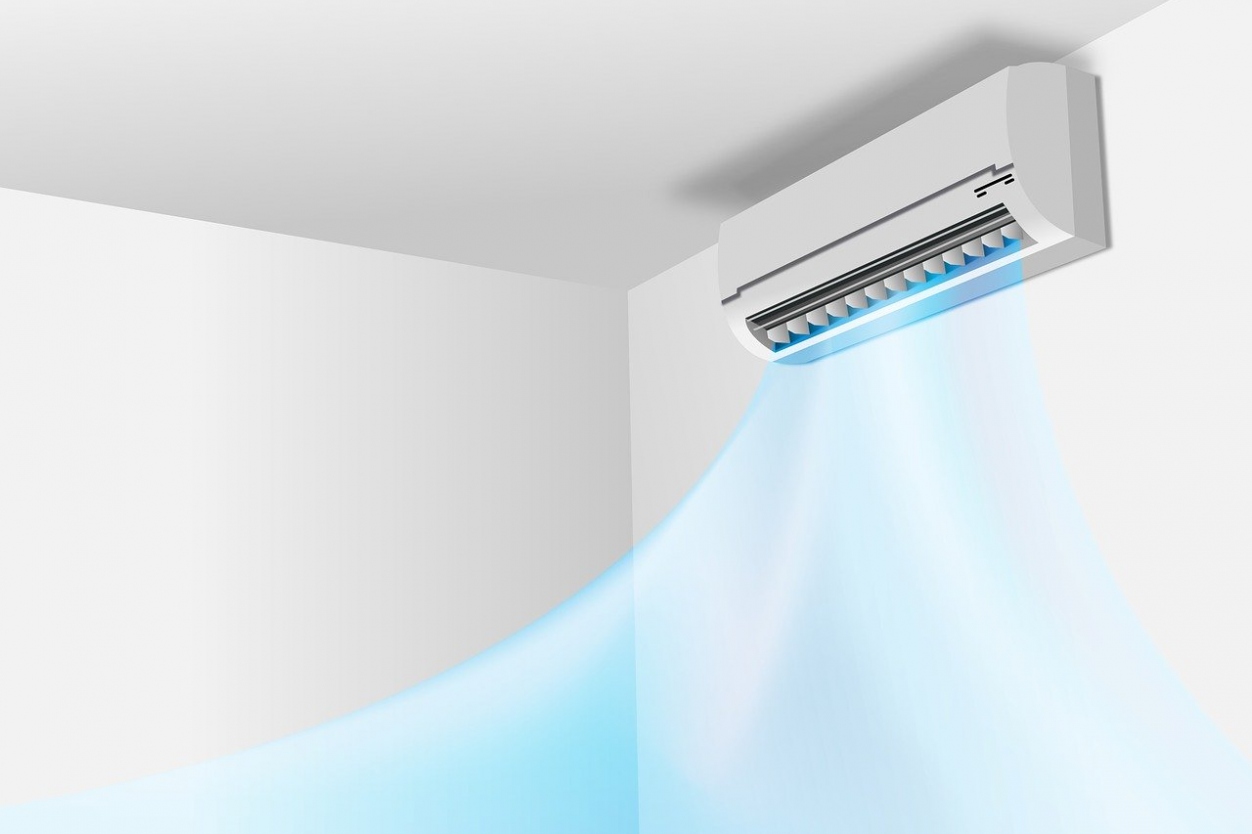 Turning on the air conditioning a year ago, around 21:00 hours, cost us 36 cents. But things have changed quite a bit. If we do it today, at the same time, it costs us double. This means, 73 cents. As of September 1, air conditioners, freezers and refrigeration equipment in general will be up to 10% more expensive in Spain after the approval on July 8 in the Congress of Deputies of Law 14/2022.

The sectors that will be affected are the automotive, hospitality, supermarkets, food industry, and department stores that sell heat and cold appliances. There are two measures of the energy saving plan approved by the Government that are already in force: limit air conditioning to 27 degrees and have shop windows turned off from ten at night. The aim is to try to reduce domestic consumption by 7%.

In addition, every extra degree we lower with air conditioning is 7% more expensive, according to estimates by experts and institutions such as the European Commission, the UN or the International Energy Agency. So it’s a savings on the bill.

The electricity consumed by household appliances today costs almost three times as much as on the same day last year, with figures reaching almost one euro per hour in the case of the oven or the ceramic hob. According to data shared by Selectra, turning the oven or the ceramic hob on today costs 98.79 cents/hour on average, while a year ago the average price was 35.63 cents/hour on average. On the other hand, putting the washing machine costs on average 89.75 cents an hour in August, compared to 32.42 euros twelve months ago.

The most expensive time to turn on these appliances is 4:00 hours, when the oven or hob cost 121 cents/hour, but its price drops to 74 cents at 14:00. Last year it cost 22 and 33 cents respectively. The appliances that consume less, such as a laptop, a ceiling fan or television, whose price per hour a year ago was between one cent and three, will be between 4 and 8 cents per hour now.

It should be noted that in the comparison it must be taken into account that today the electricity tax to the consumer is 0.5%, while a year ago it was 5.1%, and the VAT, which in August 2021 was taxed at 10%, is currently 5%.