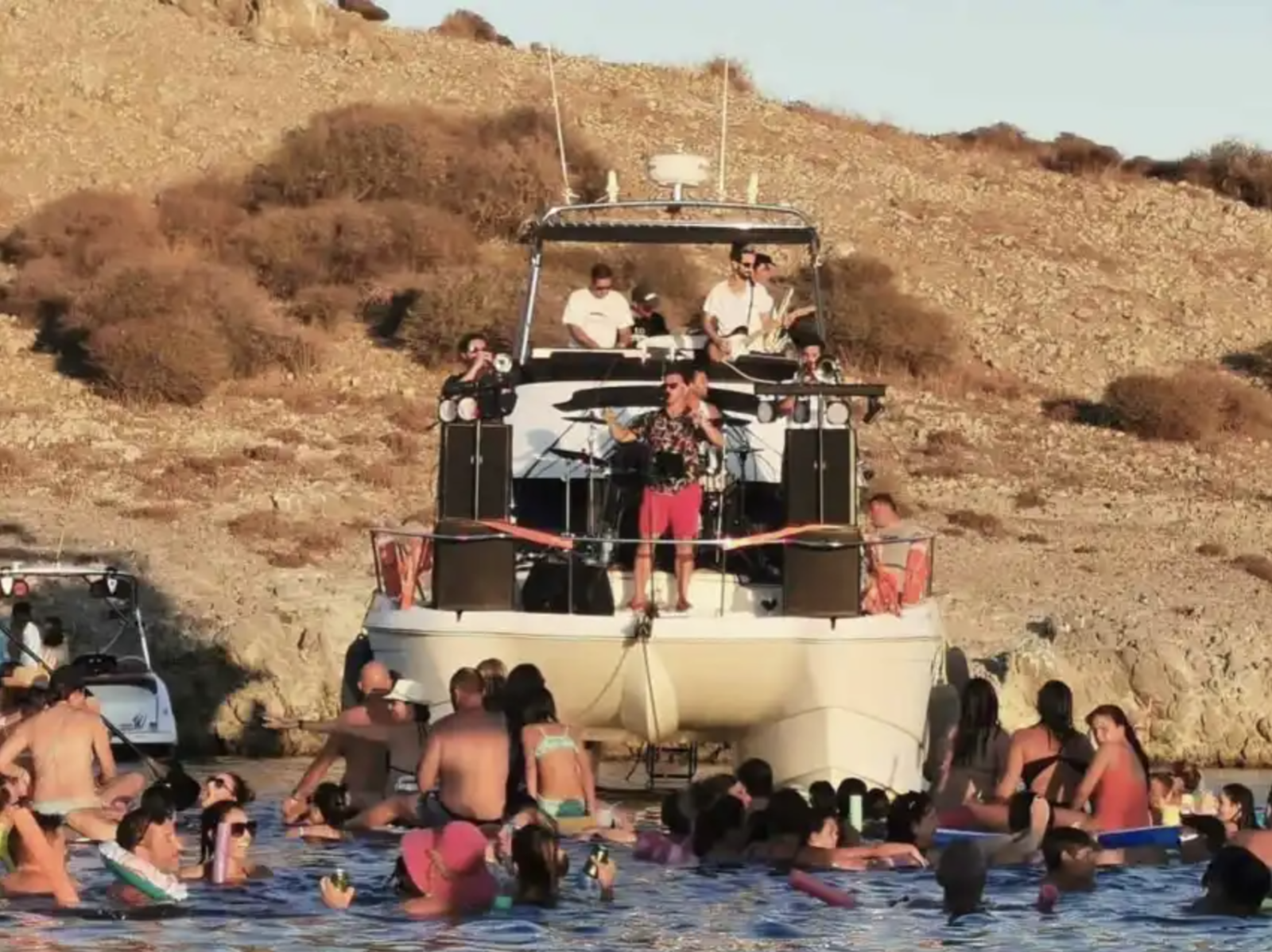 A concentration of more than 50 boats on the Ciervo Island in Cartagena has sparked outrage among politicians and the population.

A large number of boats gathered on Saturday in one of the islands of the Mar Menor, which is considered a ZEPA (Special Bird Protection Zone) space. It was a party that was not authorized to be held and as confirmed by the Captaincy of the Sea, an investigation has been initiated to clarify the events that occurred.

It is thought that approximately a hundred people attended this celebration, which has provoked much indignation and discomfort among those who captured or received images of the event within a natural environment protected by law.

The waters in which the festival was held have been showing for years a process of deterioration, which is mainly attributed to the lack of control in agricultural discharges. Before the knowledge through photographs and videos in social networks, the unit of Maritime Captaincy, dependent on the Ministry of Transport, Mobility and Urban Agenda (Mitma), it is already investigating the facts and has created a great wave of public denunciations to which parties from the region such as Podemos or Más Región have joined.

The worst thing about this situation is that it is not the first time that these celebrations occur in a protected environment, and there seems to be many reprisals, as they take place again. From the Maritime Captaincy and the Guardia Civil of the city, they are also working on an operation for the next weekend so that these situations do not recur.

The Delegation of the Government of Murcia has communicated that the law is blunt and clear, it is not allowed. But they indicate that it is not always possible to deploy patrols to guard each perimeter as it is very wide.

At the moment it is not officially known who was the organizer, although the first information points to a local company. The City Council of Cartagena announces that it is in direct and continuous contact with the maritime captain from Tuesday morning, to be able to follow the progress of the operation in an updated manner.