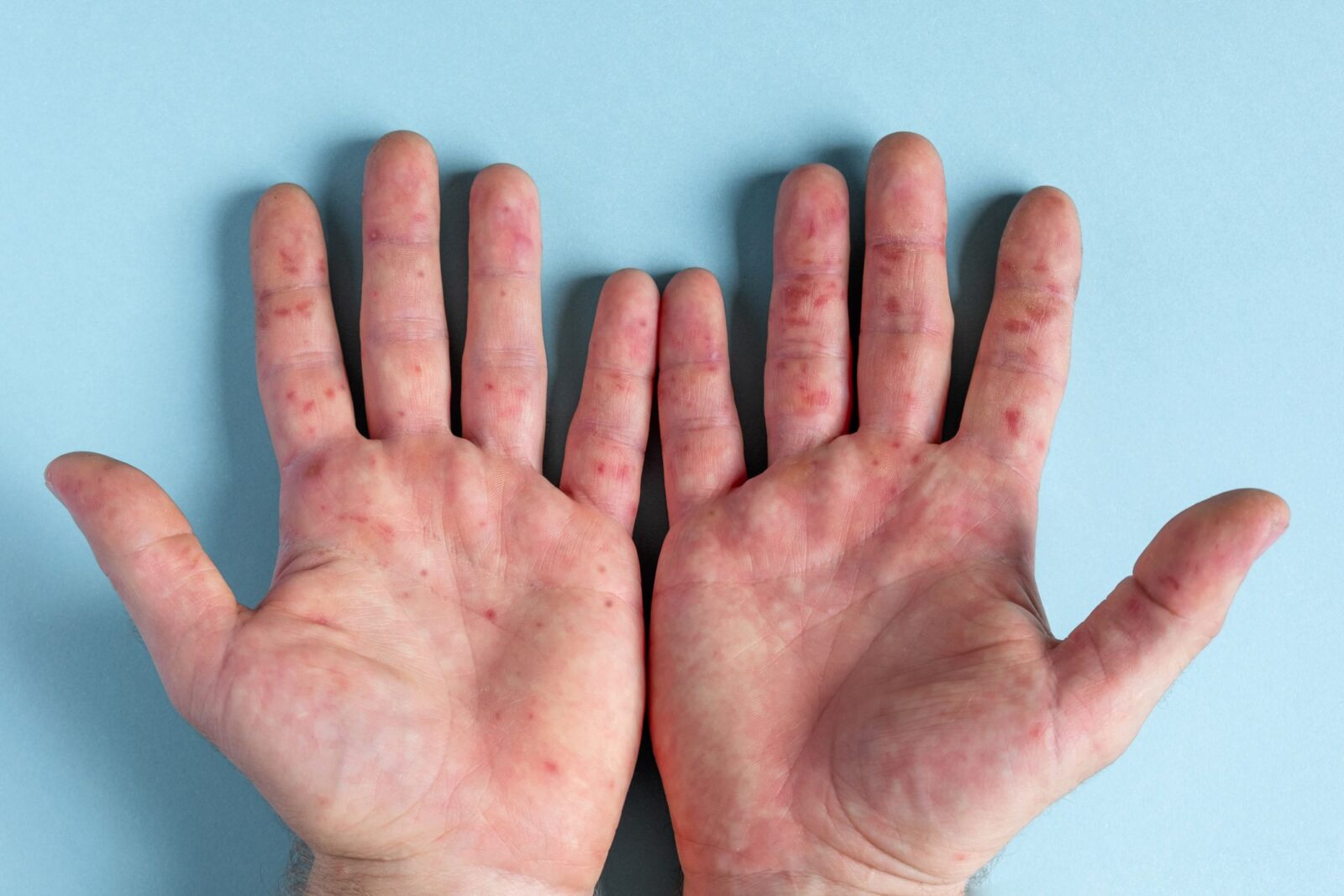 Once the coronavirus appeared to have decreased its incidence, new diseases such as monkeypox have appeared in recent months, which is leaving thousands of contagions in its wake. To this type of smallpox, we must add a new flu that emanates in India, known as ‘tomato flu’ or ‘tomato virus’, from the region of Kerala.

This new flu, according to The Lancet Respiratory Medicine, appears to affect mainly children under 5 years old, and is called a self-limiting disease, that is, that for the moment there is no drug to eradicate it.

This viral infection is endemic and is believed not to put people’s lives at risk. Although “tomato flu” presents similar symptoms to those of the coronavirus (fever, tiredness and body pains), the virus is not related to it.

This new flu could be a side effect of dengue in children rather than a viral infection. In turn, the virus could be rooted in a new variant of viral hand, foot and mouth disease that affects children from 1 to 5 years old and immunocompromised adults (those with low defenses).

This virus was first identified in the town of Kerala on 6 May 2022, and hospitals have already reported at least 82 children under the age of five with this disease.

The main symptoms of “tomato flu” are similar to dengue fever and these are high fever, skin rashes and body aches. This name was adopted because people suffering from it presented red blisters that increase until reaching the same tomato size.

In addition, other symptoms that appear as a result of this virus are fatigue, nausea, vomiting, diarrhea, fever, dehydration and swelling of the joints. Treatment to eradicate this disease is isolation, rest, fluids and a hot water sponge to relieve irritations.

Also, paracetamol support therapy is required for fever and body pain and other symptomatic treatments.